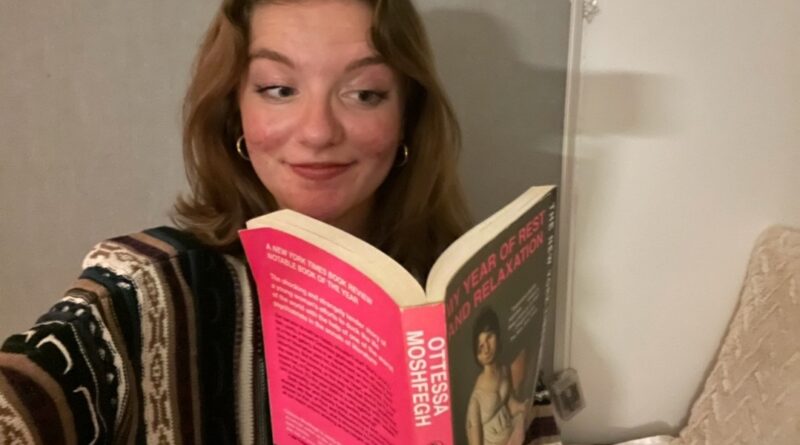 LOS ANGELES, CA — Last Tuesday, film major Elizabeth Wright declared a minor in book. “They say do what you love and I love book,” explains Wright, showcasing her signed hardcover edition of the dictionary. “The paper is so nice. I love how you can fan the pages and they cool you down. Like a fan. And the words on the paper? They’re just like the words that come out of our mouths. They mean the same thing!” She fiddles with a bookmark snug between the 7th and 8th page. Every page before is cat-eared.

“Film majors have it tough,” says film professor Margaret Brown. “Each film can take as long as  three hours, and we insist that our students keep their eyes open for at least half the time. We expect our students to know the name of the film’s main character and try their very best to explain the film’s ending. A book minor on top of all that is a steep order.”

“I was overwhelmed at first since my minor in song is already keeping me busy. Lots of sounds, you know?” says Wright. She opens her iPhone to pull up Doja Cat’s “Say So” on Spotify, nodding her head to the 4/4 rhythm. She begins to gently wave her hands side to side, before stopping. “When I was younger, I wanted to major in dance. But that would be silly.” 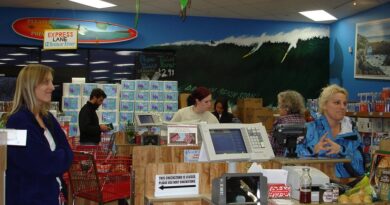 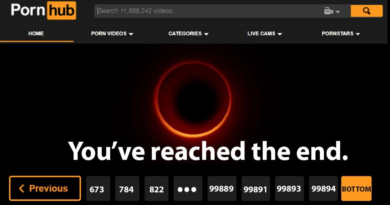