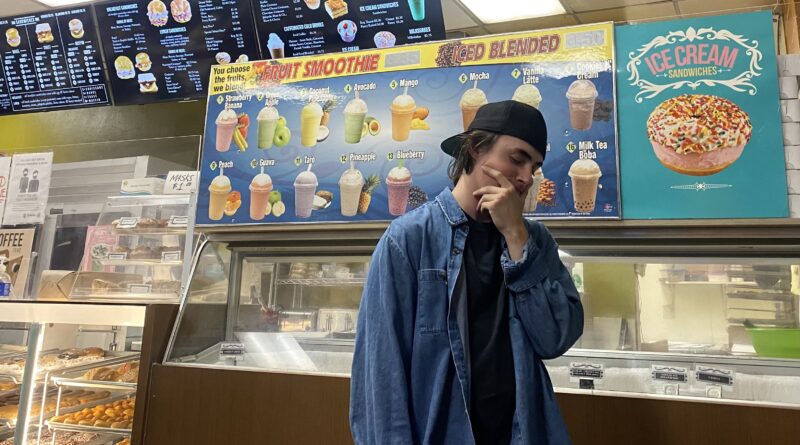 LOS ANGELES, CA — A fraternity at USC has been suspended after misreading a new policy of implementing DEI (Diversity, Equity, and Inclusion) as DIE (Epic, Drinking, Game).

Whilst still on suspension, multiple changes were proposed to create safer conditions at future parties and educate members of fraternities, one of which being a required DEI module for all members. However, the risk management chair of Sigma Beta is entirely illiterate, and thought that meant they had to host die tournaments.

“I saw that, and I was confused, but like, sick! With all the parties being banned for so long, what else was I supposed to do but work on my die game?” says member Cole Coleson. Rather than make sure they had a 100% completion rate on their DEI training, the fraternity hosted the tournament as a large public event, which will be their last for the foreseeable future. Coleson says it’s a shame that they were finally suspended for haz- the die tournament.

To avoid confusion, future instructions will be sent out via BarstoolUSC video or across game day tube tops. 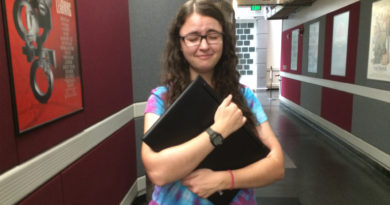