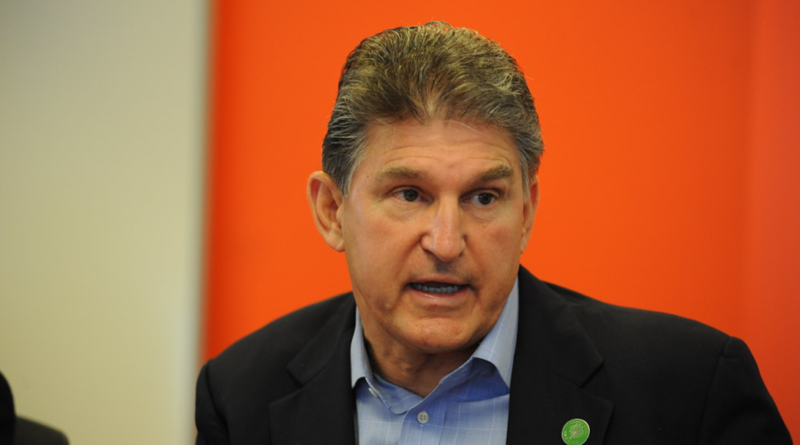 WASHINGTON, DC – As negotiations rage on in Congress, an increasingly obstinate Joe Manchin recently demanded that legislators remove all the vowels from the reconciliation bill.

“We do things a little differently in the state of Wst Vrgn,” Manchin told reporters. “There’s no reason to spend ink recklessly on printing all the vowels of this bill when we could simply trim the fat by omitting them.”

Fellow Senator Kyrsten Sinema expressed support for the “No Vowels” amendment and also moved to have all the L’s, G’s, B’s, T’s, and Q’s in the bill printed in rainbow colors in a move she called “important.”

“They can’t ban coal now, right?” said Manchin on a hot mic after the interview. “It’ll just say cl, we can work with that.”