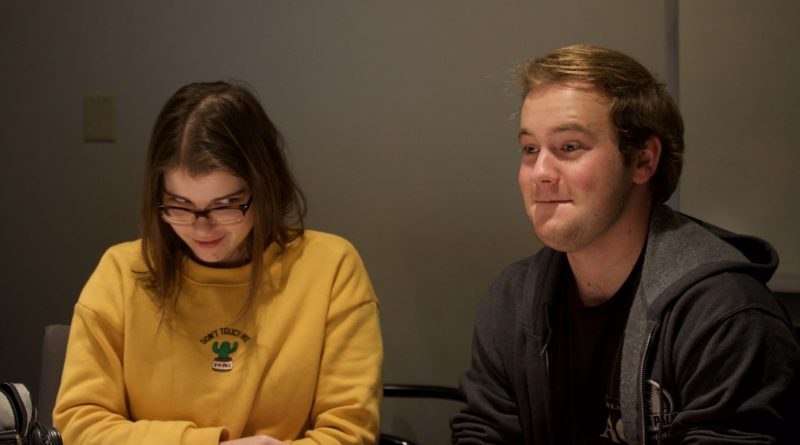 LOS ANGELES, CA– As a student here at USC, I am very proud about my faithfulness to the Student Conduct Code. Previously, I’ve checked out “Privileges, Guidelines, Obligations” to gain an understanding of all things from professor discourse to appropriate bibliography structuring. Just this morning, merely due to my inquisitive nature, I referred to the Student Conduct Code about a topic of a vaguely different kind – a familiar topic, dare I say. This is what I found: the conduct code doesn’t say anything about two cousins and an earnest mistake.

I’ve read through the Conduct Code numerous times, and from what I’ve seen, the Disciplinary Board doesn’t mention anything about two cousins sharing a few laughs, having one too many rounds of Merlot, ditching the family reunion, and deciding to just forget about it tomorrow. I’m fairly certain if they had any issues with this particular topic, they would have addressed it in the Conduct Code.

Just so you know, it’s wasn’t like the mix-up between the two cousins concerned any academic dishonesty or cheating. Not for a single moment in the midst of the oddly pleasant interaction did the cousins – whose names and physical descriptions are, by chance, not pertinent at this very moment – try to plagiarize the hard work of another young scholar or forget appropriate in-text citations. And when it comes down to it, that’s what the conduct code is really about, right? Like it’s totally fine that a particular student was pretty sure that her uncle was adopted and there couldn’t have been any blood relation to her cousin? Though now that I’m thinking about it, it could in fact be dad’s younger brother, Earl, who was adopted. This is merely hypothetical, of course.

The Conduct Code even recognizes the privilege of “each student at the University to apply their entitlements as members of the public and participate in public actions.” Now, if the aforementioned “public actions” just so happen to take place in Aunt Ethel’s den with “Rub You The Right Way” crooning over the speakers, who the hell are we to judge?

Is our Conduct Code too merciful? What does it say about our school’s principles? What would the head of the Board say about the fact that although Billy was really into it that night, we haven’t talked since? These are the pressing inquiries we must be asking if we are to uphold our Conduct Code as a beacon of honesty and morality here at USC.

In conclusion, if we are to acknowledge the Conduct Code as the ultimate declaration of moral values for students, we must accept that there isn’t anything wrong with two cousins and a tiny snafu. Particularly if it was just that one time, I promise. 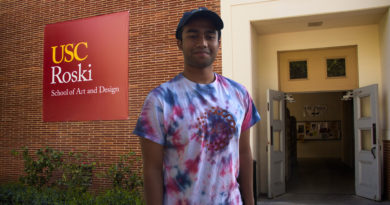 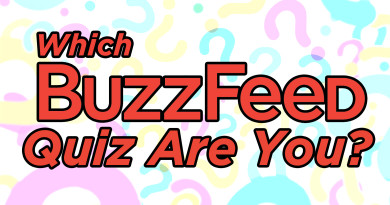 QUIZ: Which BuzzFeed Quiz Are You?