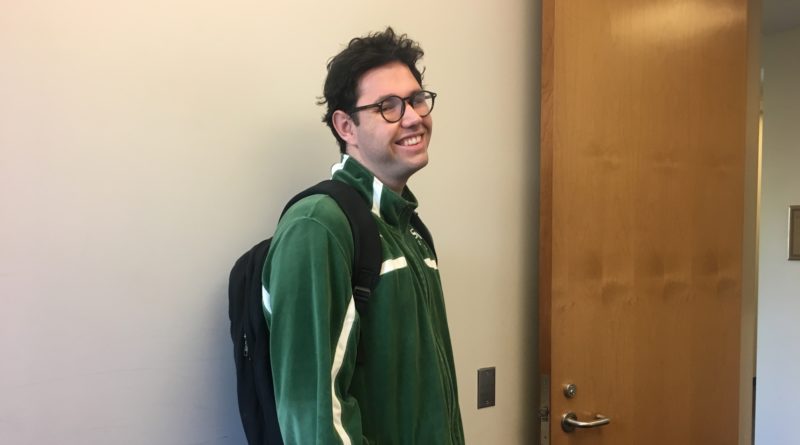 MARSHALL SCHOOL OF BUSINESS — Local douche Elliot Tufts greeted his friends in the lobby of Fertitta Hall with a declaration that he had “smashed” last night and then proceeded to dab vigorously. Despite regular actions along these lines, his friends swallowed their pride and standards because he’s probably going to be super wealthy and well-connected later.

“Elliot is a terrible person,” conceded right-hand homie Richard Stevens. “But you can’t deny that the dude’s going to be VP or some similar bullshit soon. It’s a matter of time.”

The majority of his friends agree that they’re paying their dues by putting up with Elliot’s presence, laughing at his jokes, and helping him with the most basic of schoolwork.

“I view it as an investment,” explained Jen Boliz after completely carrying Tufts’s ass on a group project. “It’s like I’m pledging the fraternity of life.”

Tufts believes himself to be wildly popular, proclaiming frequently that he’s “a legend” and “always send it, fam.”

After four years of hard work, dozens of friend eagerly await his graduation and subsequent job handout at JP Morgan or wherever Daddy’s got connections. It’s a trickle down friendship and the results will speak for themselves in the years to come.

The Boys Are Back in Town For Their Quarterly Fiscal Review 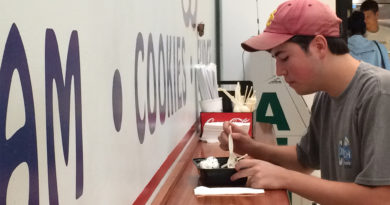 Man Sadly Eats Entire ‘Brownie Explosion’ For Three By Himself