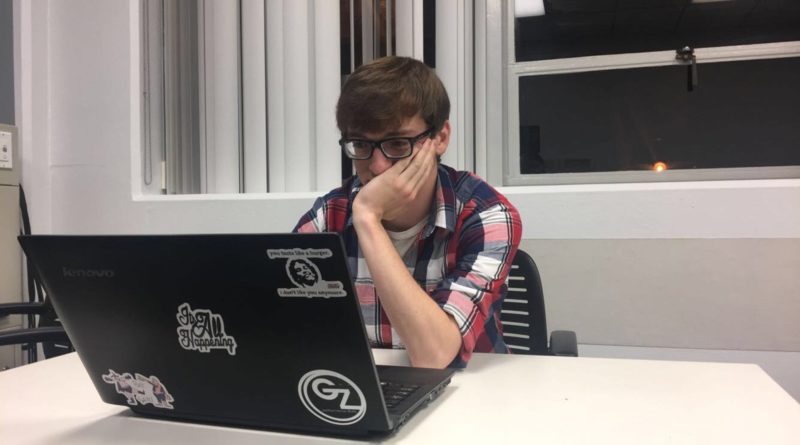 TAPER HALL – Today my professor handed out our midterm essay assignment. I scanned over the paper’s criteria and realized this would be a piece a cake because I could just get the dweeb in front of me to write it. I made him write my last one and he did a real bang up job.

I think his name is Mark, or Marty…or Mart. It doesn’t really matter ‘cuz it’s still my name on the top of the page.

I know what you’re thinking. How did you get Mork the dork to write your paper before and how are you going to get him to write one now?

Well, ol’ Mop’s a pushover. He’ll do whatever you want as long as you pretend to be his friend. I once convinced Matt to go grocery shopping for me and all I had to do was high five him and call him “Champ.” It doesn’t take much ‘cuz he has very low self-esteem.

I think he mentioned something about losing his family in a house fire, but I wasn’t paying attention. Murk could just be a nice guy who’s willing to give a helping hand too.

Granted, I did say that if he didn’t write my paper I’d tie him to the back of my truck and drag him along the freeway till he looked like ground beef in a t-shirt, but I don’t think it had any effect on Mac’s generosity.

It’s good that Meat’s generous ‘cuz this new paper’s a real doozy: 12-15 pages. That’s practically a book! I don’t have time between waking up and going to sleep to squeeze in writing something just short of a novel. That’s why I’m glad I have Malt.

Milt is a good writer. He’s better than I could ever be ‘cuz I don’t try. I’m sure if I tried I’d do better than Marp, but I don’t. I make Merkt try.

Midge is a good man, and I appreciate all his hard work. I hope Milk has at least learned something while writing my papers because he sure hasn’t learned how to say no. 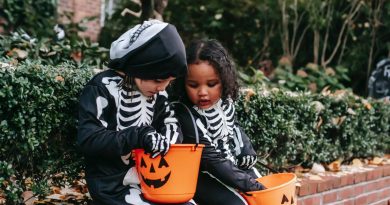 Which Schools At USC Give Out Which Candy 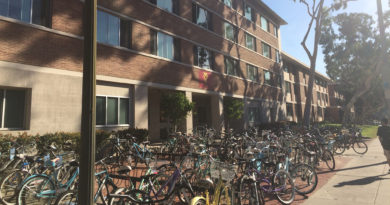 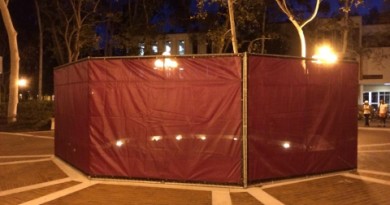