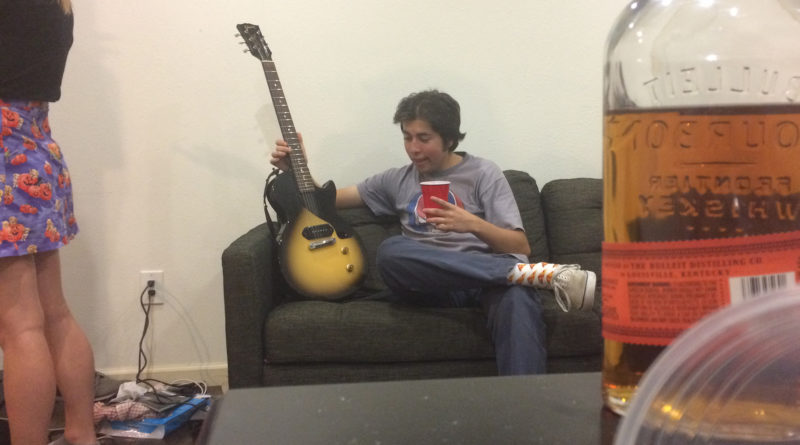 USC — Junior Garrett Jenkles is no stranger to guitars. He took lessons until at least seventh grade. But when he tried to pick guitar back up at a house party last weekend, the guitar wasn’t interested.

“She was beautiful, man,” exclaimed a tipsy Jenkles. “I mean, a body like that. Mmmm…it’s hard to beat a sunburst Les Paul.”

The guitar was minding its business in its case, well away from the dance floor. Jenkles quickly swooped in to pick it up, but the guitar did not reciprocate his feelings.

“I like a player with experience. When this guy’s first move was ‘Wonder Wall,’ I knew he was an amateur. He couldn’t play a C to save his life,” said the guitar. “And when he asked me if I wanted to get in a ‘Fender bender,’ it was over.”

Witnesses described the attempt as embarrassing all around.

“It was painful to watch,” said partygoer Sharon Matthews. “Nobody wants to be that one desperate guy at the party who starts going for the guitar.”

Despite the rejection, Jenkles expects to try to pick up the guitar again in a few years or so, probably around a campfire. 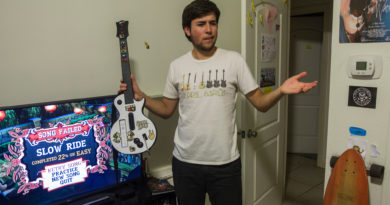 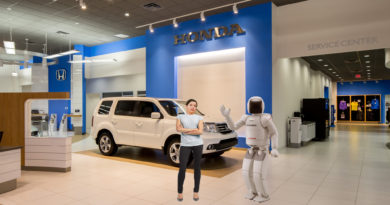