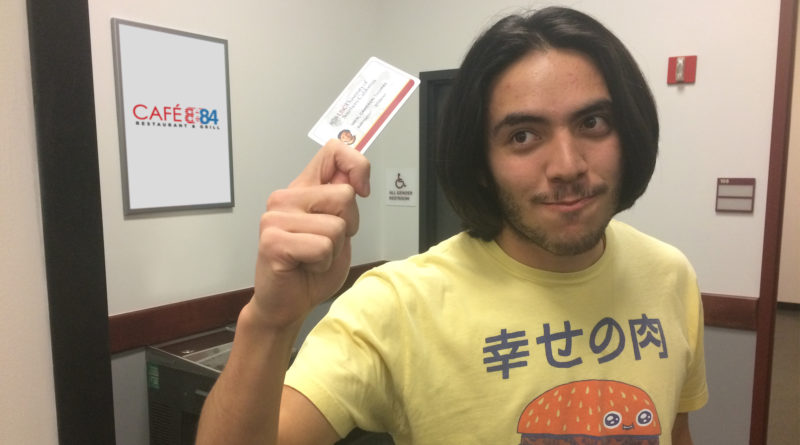 USC — Chad Bronkowski, a sophomore on the apartment meal plan, had only 8 meal swipes left for the dining halls on campus. So when he walked into Café 84 yesterday, he decided to use that meal swipe for all it was worth.

He started out at the “Slice of Pie” station, where he slid a full pizza onto his plate. Munching on that, he got in line at the Expo Station and, without even glancing at the menu, ordered “extra everything.” Now performing a Ringling Bros Circus-style balancing act, he added two burgers, a sandwich, and an extra plate of fries to his meal and quickly found a place to sit down.

The freshmen sitting near Bronkowski looked at him and his extensive feast in awe. Most of their own plates only had a celery stick and a cheese cube because this was the 15th time they’d been to Café 84 since breakfast.

“I was sure he was saving a seat for like five more people,” marveled freshman Susie Gallagher, “but then he just dove right in. He assaulted his food like a pack of hyenas attacking a gisele.”

As he shoveled the slapdash slop into his mouth, Bronkowski didn’t even stop to take a breath until all of his plates were empty. He triumphantly placed the last empty dish on the tall stack next to him and wiped the BBQ sauce from his lips. 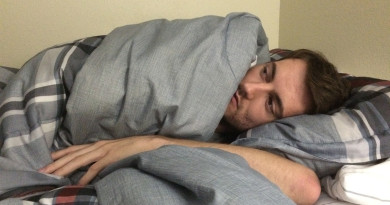 Slumbering Student Woken By Fire Alarm, Goes Back to Sleep