In an effort to alleviate congestion during the busier hours on campus, the Department of Public Safety (DPS) has put into place a new regulation forcing students to walk not only their bicycles and skateboards, but anything with wheels- including their wheelchairs.

At a conference with the media, which included a novice reporter from the Daily Trojan scribbling notes on his Etch A Sketch, a representative from DPS stated, “These policies are necessary if students are going to get to class on time. We are trying to control as much as we can– if students are late because they’re waiting in line at Trogro for a non-fat skim latte, that’s an entirely different problem.”

Many students were dumbfounded by news of the regulations. Cara Plegic, a sophomore majoring in wheelchair studies, was outraged by the outward hatred DPS has shown for wheels of any sort.

“DPS is just asking for a lawsuit,” Plegic said. “I mean, a friend of mine had to crawl to class because she was forced to walk her wheelchair. She has a broken leg. By the time she got to class, she was more than an hour late. And there was gum all over her hands from crawling.”

Plegic is not the only person outraged by the new policies. Pro-skateboarder Tony Hawk took to social media to voice his complaints about the USC bans on transportation. “USC is wack- God gave us legs to ride, man!,” Hawk wrote on Twitter, with a total of two retweets and seven favorites, given that his fame peaked over 10 years ago.

As the student body and D-list celebrities continue to fight the overzealous security at the University of Southern California, the question remains: when will we all agree that the scooters need to go? 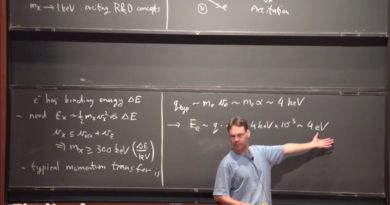 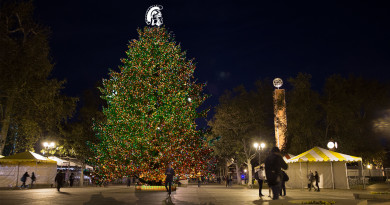