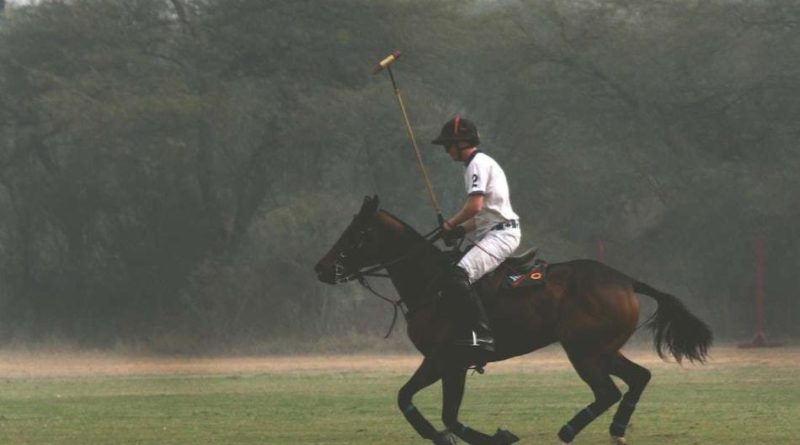 LOS ANGELES, CA — This past Tuesday, Phillips Exeter Academy alumni Cheston Springharvest scoffed to his fraternity brothers that the girl he hooked up with the night before was a four, and that’s only if you count AP Art History.

Springharvest, who refers to himself as “more endowed than my high school,” explained that his elite boarding school experience prepared him for the college dating scene by “broadening his perspective” and “heightening his awareness” about the lacking intellect of the general population.

He went on to explain that his high school was the world-renowned, ulta-elite Phillips Exeter Academy and its endowment is $1.3 billion.

A feminist at heart, Springharvest holds that he has reposted numerous Instagram infographics and has even taken two mandatory consent workshops. He explained that he objectifies women not by their bodies, but by their minds.

“We’re pillow talking and she tells me she got a two on AP Gov,” guffawed Springharvest. “Even my friend Christof got a four—and he raided the Capitol.”

Springharvest’s friend, Zeke Gooseberry, butted in to explain that his nationally ranked charter school didn’t do AP tests. He explained that they instead opted for a series of both temporally-stimulating and physically-exertive capstone projects.

“Sure, I didn’t get a five on AP Chem, but I did get two trapezoids on my interpretive dance depicting noble gasses,” bragged Gooseberry.

Springharvest’s fling, Sarah Milhouse, was disappointed with the whole experience.

“Right after he took my top off, he asked me what my ACT score was,” said Milhouse. “When I told him I wasn’t in the mood anymore, he accused me of applying test-optional.”