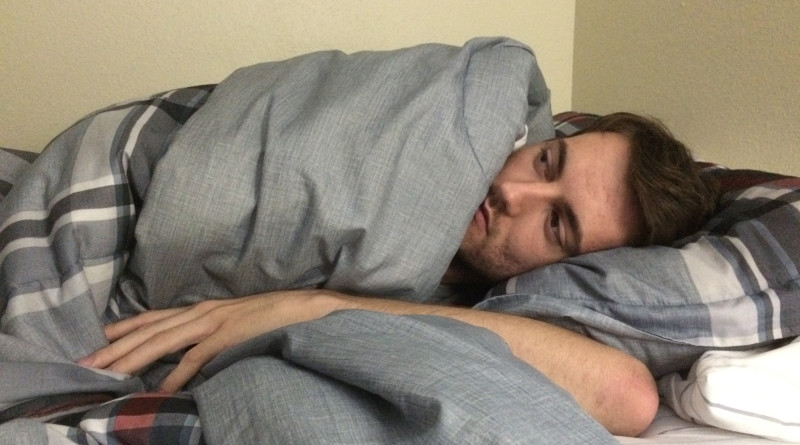 USC HOUSING –– Hundreds of students were startled by the fire alarm drills that took place across campus housing last week. The drills interrupted students’ Netflix-binge procrastination by causing them to leisurely exit the building while trying their best to avoid going deaf.

I.M. Fine awoke from his dazed state, confused by the alarm. He hoped it was the result of his recently released Soundcloud mixtape, accidently being played on speakers, but soon realized it was not the case. He then assessed his options.

“Should I go to Calculus or die in a fire?” thought Fine. “Eh, it’s probably just a drill.”

Fine crawled back under his sheets, and slept away as firemen stormed the building attempting to put out the blaze engulfing the dorms. 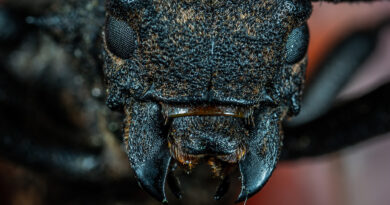