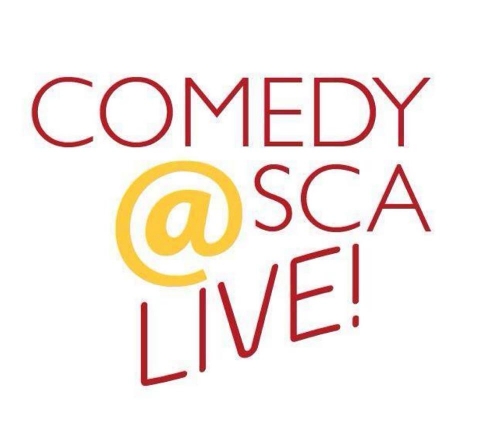 On Friday night, the second episode of this daring series was taped at the George Spielberg Center for Unwatched Media. Together, Trojan Vision and the School of Cinematic Arts hope to mock the disintegrating institution that is sketch comedy. Damn, did they succeed.

Five stars. Five massive orbs of flaring, high-density gases. Never before has this reporter witnessed a work of satire polished to such glaring perfection.

Everything from “poor” camera work to uncomfortably late punch lines contributed to this lesson in the art of parody. In just 30 minutes, the show masterfully “botched” each detail in order to ironically – nay, profoundly – demonstrate that sketch comedy is dead.

Hosted by former SNL member, Horatio Sans, the show began with a not-so-subtle nod to its inspiration. A male cast member walked up as Mr. Sans introduced himself, and then bestowed praise after praise. Clearly, this scene was a metaphor for the complex emotional struggle of comedy aficionados: we praise Saturday Night Live, and other shows like it, but romanticize the “Horatio Sans’s” of the past. We yearn for something that has disappeared.

Logically, it follows that we must abandon the sketch medium altogether to resolve our struggle and move forward. The actors articulated that much beautifully by rolling Horatio Sans offset in a “throne” soon after he assured the audience that he was “just a normal guy.”

The show lost no steam following its artful introduction. In every scene at any given moment, the set composed no more than 40 percent of the shot. Furthermore, the camera angle often provided an introspective view of the side of the actors’ faces or lower parts of their bodies. It takes no critic to realize the genius of this production. It demands that we look past the facade of our comedic expectations and into the darkness of misplaced nostalgia.

In one instance, I saw a boom mic stay in the shot for 4.9 seconds. In another, the camera focused on the wheels of the one movable wall. I shed a tear because I was staring into the raw power of ironic integrity. Nearly every sketch merely brought back a premise from the first episode: a blatant gesture that sketch comedy is, at its core, a repetitive and exhausting exercise.

There are only so many jokes to be had, and the fortunate live audience saw it all: a reversal of gender stereotypes, a dig at LA’s starving homeless, society’s objectification of hoes/women, and Zoey Deschannel’s voice. It doesn’t get much better, deeper, or moving than this.

There’s one episode left, and I cannot wait to see how Comedy@SCA raises the stakes after it has already changed the game. With all the resources of a premier film school at the show’s disposal, I expect nothing but imperfection.

Kofi Annan Declines Position as New/North R.A. On Grounds of Being “Too Dangerous” 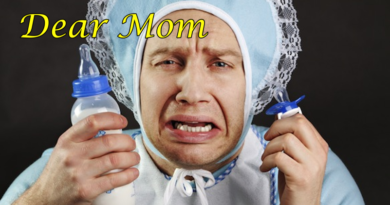