The president of USC declared a new hands-on approach to fundraising. As a part of his $6 billion goal, Nikias will personally bake various sweets and pastries to generate funds for the university.

The bake sale, next month, follows a series of recent programs in which high-level administration cater directly to high-level donors. The university spent $1.4 million on the most recent example of such an event: constructing several large white tents, hiring Broadway star, Kristin Chenoweth, and producing a gourmet dinner to the elite standards of USC Hospitality.

This provided the perfect setting for the Nikiases and Dornsifes to assure the Widney Society (donors of $1 million or more) that “USC is actually a top-notch, cutting-edge university, and so very appreciative of the continuing, necessary, lifeblood support from you essential members of the Trojan family.”

Although the “Widney Gala” was a tremendous success – not a single student knew of its existence – same-night contributions stagnated disappointingly low in the hundred-thousand range.

As a result, President Nikias decided to take a more “traditional” approach of raising money. He, the deans (including the newly hired George W. Bush), and select student leaders, will bake a variety of Trojan-inspired goodies under the instruction of the expert pastry chefs from Everybody’s Kitchen.

In order to raise the remaining $3 billion, each Diddy Riese-inspired dessert item is expected to be in the $50,000 to $150,000 price range. For an additional $10,000 contribution, donors will receive a special-edition “Beat the Bruins!” button.

In an effort to look beyond the usual Trojan royalty, Nikias to plans offer 4 new trustee positions to the 4 first-time donors who purchase the most baked goods. And on a smaller level of outreach, not-yet-Trojans who buy a cardinal velvet cake or gold-ie can expect “special consideration” when their children apply to USC.

-Kaufman Kupkakes (one bite will make you want to do a jig!), and

-Annenberg Apple Pie (we couldn’t even communicate how tasty!)

Pre-orders open next week for the December 7th event. As of press time, President Nikias had begun working on a poster board sign for his Game Day lemonade stand. 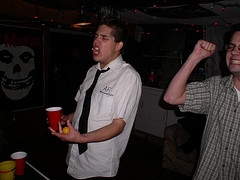 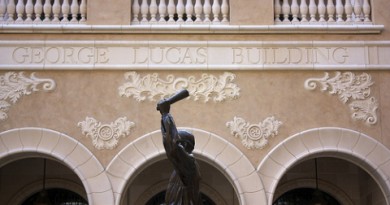 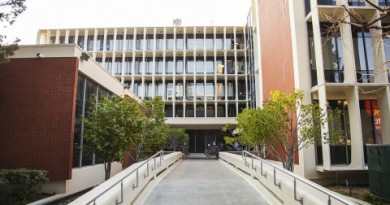