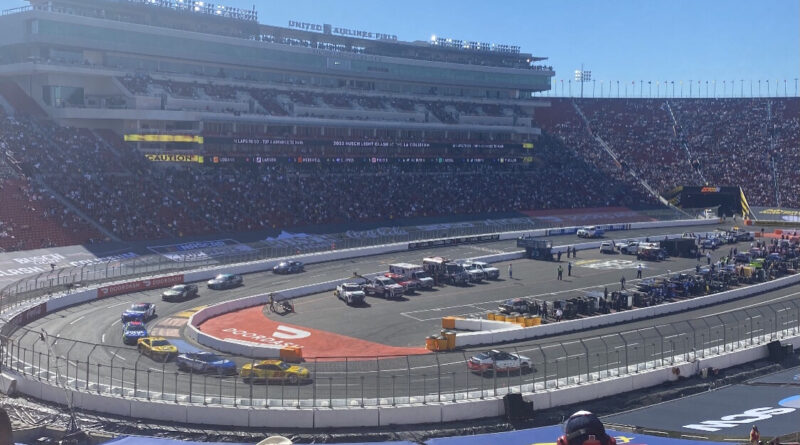 LOS ANGELES, CA — Attendee Chad Watson was disappointed upon witnessing Sparky, an American Pit Bull Terrier, take the stage. “Yeah bro, this sucks. I mean, it does make more sense than Pitbull, like, the human one, performing at a NASCAR game. And, I guess it was hype to bark along.” Watson then unfurled his homemade “Let’s Go Brandon!” banner. “See, it’s, you know, a metaphor for, like, Joe Biden.” Ice Cube was also slated to appear at half-time during the final race, but melted. 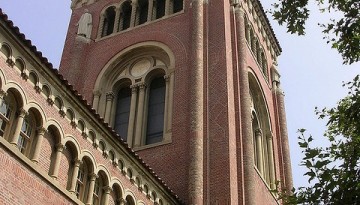