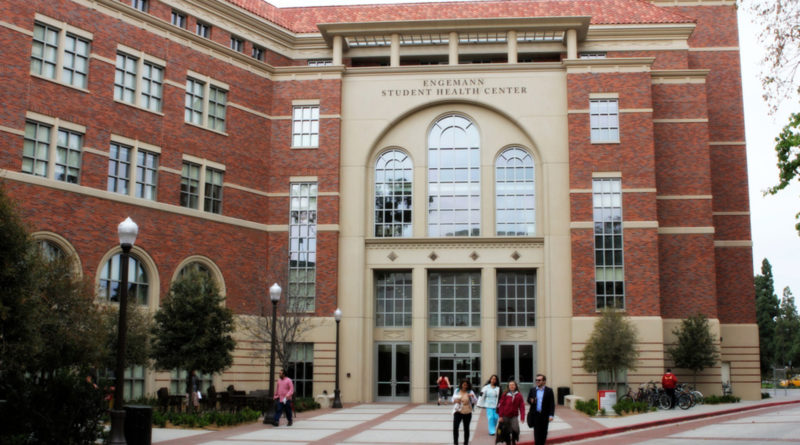 Through Engemann’s “Not Yet” program, students will be able to safely and anonymously drop off their textbooks in a number of 24/7 “drop boxes” throughout campus. “There’s this pressure among suicidal students to just leave everything behind,” admitted Ventura, who noted that the incidence of missing textbooks over the past few years has reached a staggering rate. “We don’t want to encourage that.”

Mental health professionals warn that the problem may reach further than overdue books. “Some of these kids are resorting to borrowing textbooks from friends, downloading illegal PDFs online, or not even purchasing textbooks at all,” warns Stephanie, a therapist at Engemann. “There’s this dead look in their eyes that says that they’ve simply stopped caring about their university’s profit margins.”

Ventura says the program has already proven successful. “A young, clearly nerve-wracked student came to us saying that he didn’t feel comfortable with his own thoughts, and we led him into his dorm room and helped him find his missing copy of Walden.” The student killed himself five hours later. “It was a close call,” Ventura said with a sigh of relief.

At time of print, Ventura was seen talking a woman on an eight-story ledge into paying off her library fees. 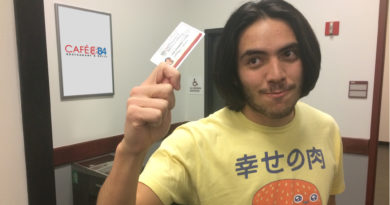