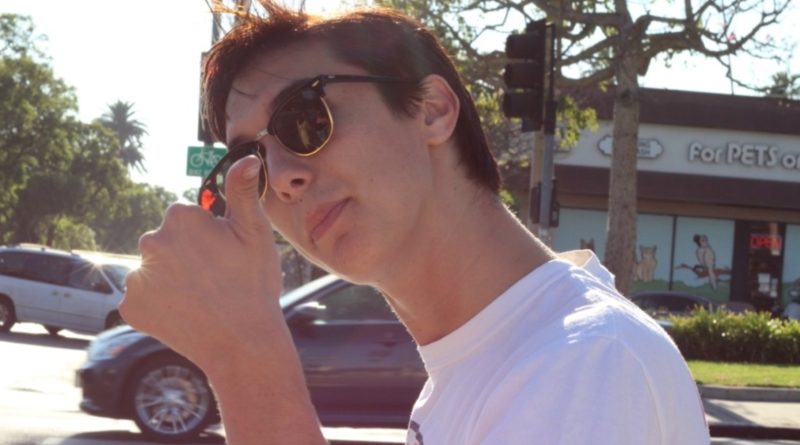 VON KLEINSMID CENTER — When Jerry Schlein was assigned an in-class literature analysis and put into a group of three other students, he launched into an eight and a half minute tirade about the benefits of everyone pulling their own weight. Moments later, he decided to crack open a can of San Pellegrino, unwrap a Starbucks sandwich, and munch loudly as the other members began the individual reading.

“The whole is greater than the sum of its parts,” Jerry Schlein reminded the group before he leaned back in his chair and put his feet on another student’s desk. “If everyone puts in their best part, there’s no way we can get a bad grade on this assignment,” he finished before diving into a Twitter thread about NBA trades.

“I’m not sure I’m buying this whole ‘we’re all in this together’ spiel,” said Gretchen Paulson, a classmate assigned to work with Schlein. “I saw him browsing Digg and texting his roomate about getting some “dope tabs” for the Odesza concert later that night.”

“I haven’t seen him read a single word,” Nick Mason, another student, whispered. “He’s not even looking a page, just the author’s biography.”

After staring at the book jacket for a couple of minutes, he said, “Yo, what up. This guy’s from Spokane. You could put that in the intro paragraph.” Schlein then looked back at his phone, obviously pleased with his contribution.

While the other three students were halfway through reading their part of the assignment, Schlein got a call from his dealer.

“Yeah, nah, I need like a sheet,” Schlein said. “That’s 24 tabs right? Yeah, I can meet now. Nah, it’s no problem,” Schlein continued as he stood up, shouldered his unopened backpack, and walked out the door.

“Man, I’m just really glad I could get them on the track,” he said as he let the door slam shut.

Back in the group, Paulson sighed, “He’s doing more for the team by being too far away to hear.” 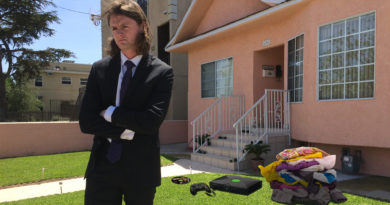 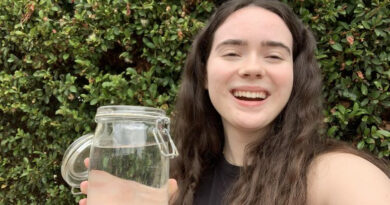 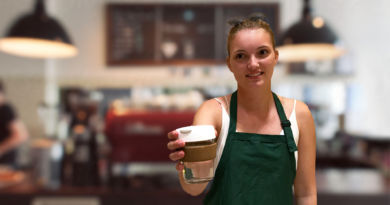