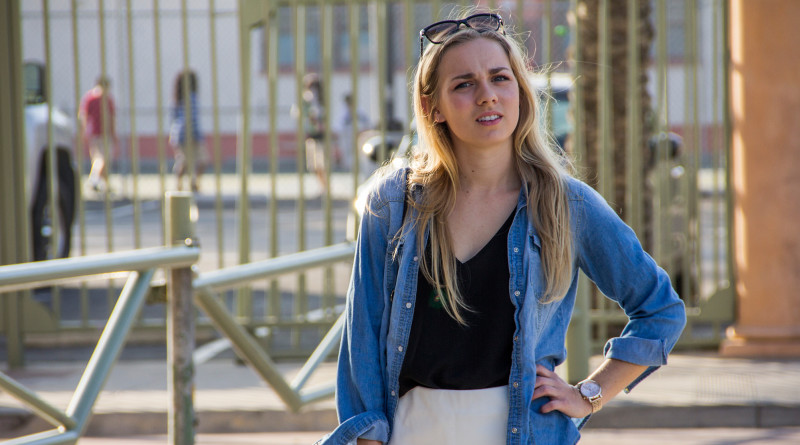 LOS ANGELES, CA — On wednesday afternoon, fans lined up hours early at Amoeba Music for a meet and greet with British pop-rock band, The Optimistic Cynics. Fangirl Lauren Cairns sets herself apart from other fans because like many other long-time fans, Cairns is disappointed by the change in the fanbase that’s occurred with the release of this new album.

“I get that they’re gaining popularity, but I can’t take all of these crazed teen girls,” the twenty-year-old reported. “I’ve been listening to them since the EP release back in 2010. Oh, my God. The new fans just don’t understand the references to the old songs or the artistic value in lyricism.”

The self-proclaimed superfan referenced the fact that the band’s sophomore album, Knocking Around, did in fact include more electronic tones, synthetic beats, and autotuned vocals in many of the tracks. The formerly indie-alternative band’s pop-influenced album explains the influx of teenage girls to The Optimistic Cynics’ fanbase.

“I went through my angsty phase too. The heavy eyeliner, all black clothing, and generally apathetic demeanor. But I don’t think any of these girls even understand that the song ‘Girls’ that drew them into the band is really criticizing the shallow female fan base. I bet they haven’t even seen the 2011 interviews at Glastonbury.”

Cairn’s valiant effort to disassociate herself from the teen fanbase was convincing until she reached the table with the band member, froze up, and screamed “I love you” to band frontman, Tom Daniels.

At press time Cairns was spotted sobbing in her car in the Amoeba parking lot listening to Taylor Swift’s Out of the Woods. 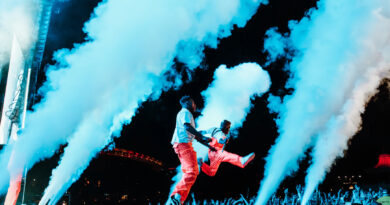