LOS ANGELES, CA — During a recent SackMZ ambush, Drew Carey, host of The Price is Right, melted down when asked about the show. Fighting back tears, the television personality shook his head and sighed.

“The price isn’t right. It never has been…” He said, staring thoughtfully into the horizon. “The price is nothing but a concept.”

“I used to believe in this show. There was a time when I thought that guessing the price of canned meat merited a $20,000 cash reward. But now, Carey mumbled, crumpling a receipt in his pocket, “The Price is Right is nothing but an empty promise…”

He said that the realization came from a hallucinogen-fueled bender that he described as a “bad trip.” “I was stuck in a never-ending loop of guessing the price of a 2019 Kia Sorento by one dollar over the actual amount,” shuddered Carey.  “It was truly eye-opening. An eternity of being shown something and then denied ownership of it. I came out of it a new man,” he gulped, eyes wide with peculiar fervor.

“Our show promises these expensive sports cars and meaningless trinkets of wealth. We promise tropical getaways serviced by maids. We promise symbols of the bourgeois that run this country, yet these are the exact things that we should seek to destroy.” This reporter attempted to walk away, but Carey grabbed her by the shirt collar and pulled her up close, frothing and spitting in her face.

“Contestants fight over material items. They’re animals. They rest only when they’ve been granted the perverted capitalistic trappings of our society,” Carey raved as this reporter begged a bystander to call 911.

“What’s wrong with common ownership?” He yelled at horrified civilian passersby. “Why must everything be a struggle of class and monetary substance?” Carey dropped to his knees, clutching his head in his hands as he sobbed.

Consequently, CBS removed Carey as host of “The Price is Right.” He has stated that all money earned from the show will be burned and he seeks to devote the rest of his life to leading the proletariat revolution.

“Seize the means of TV production!” Carey shouted, foaming at the mouth and attempting to bite this reporter. 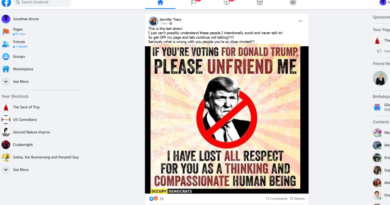 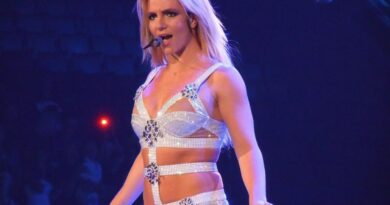