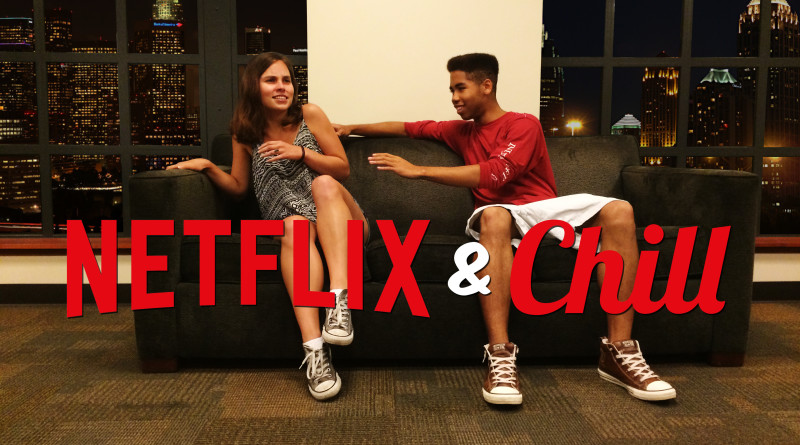 USC–As the definition of “Netflix and Chill” has taken on a different meaning, teens have begun using video on demand technology as a gateway euphemism for coitus.

It has become apparent to the USC Student Assembly Against Casual Hookups that in order to prevent future incidents of unwanted sexual advances, USC must expand its definition of consent.

Assistant Dean of Sexual Politics, Jane Prudy, announced the policy, “The nature of intimacy evolves, so we must change too. If you’re watching a movie with less than 2 stars with an acquaintance, one can assume that you’re agreeing to something else entirely.”

“But to be fair, Airplane! 2 is totally underrated,” Prudy noted.

New North resident and self-described ladies’ man, Nick Wright inquired, “What if I’m streaming The Office from a site illegally? Does the girl have to consent separately for that?”

One thing is certain, titles will come and go from month to month, but the danger of unwarranted sexual contact is timeless. Ironically, Deliverance, A Clockwork Orange, and The Evil Dead will be leaving Netflix at the end of this month.

At press time, the USC Office of Lawsuit Prevention issued an official statement saying that watching one show is not necessarily giving consent to watch another, regardless of the autoplay feature.

They also noted that no session of “Netflix and Chill” should ever begin or end with Diners, Drive Ins and Dives, hosted by Guy Fieri. 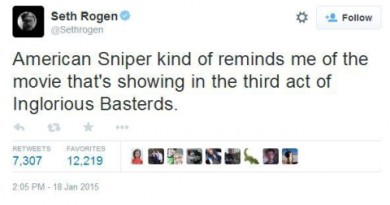 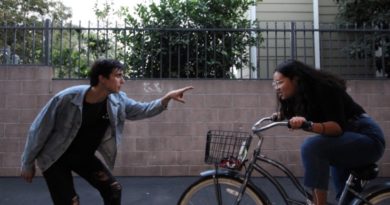 USC on Brink of War Between Wheel People and Foot People