CUPERTINO — “Welcome to the future, or should I say, the today,” vamped Tim Cook, CEO of Apple. The long sleeved man quickly danced off the stage to uproarious applause from the droves of technophiles at Apple’s annual WWDC.

Craig Federighi, Chief Executive of Stage Talking at Apple, took over and immediately debuted the newest Operating System for the Mac. “Long gone are the days of OS X, Yosemite,” stated Fellini, “because we decided to look within the mountain. And that’s how we came up with OS Yucca Mountain!”

A riotous applause erupted. Fans were jostled from their seats as the building shook, Figgaro remarked, “Wow. Glad to see you all approve.” Experts estimate that approximately 98% of the audience had already opened their computers to the download page, which will go live in Fall of this year.

They continued to hit refresh just in case that changed.

We’ll see in coming months if Yucca Mountain really lives up to its promise, allowing us inside the mountain, but until then we’ll continue to climb Yosemite and bask in its simplistic aesthetic glory. 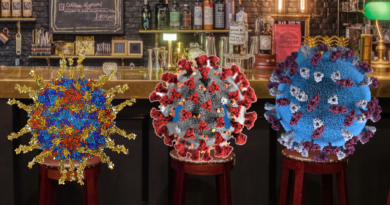 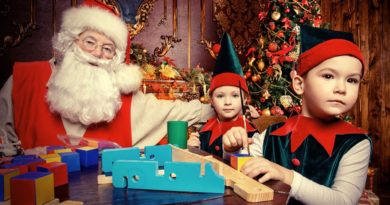