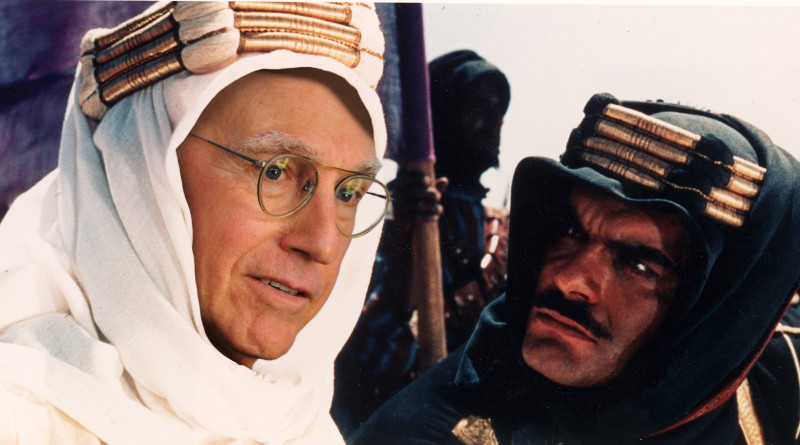 by Jack Hackett and Quinton Buxton

HOLLYWOOD–In recent news, Sony Pictures has acquired the rights to the Robotech, an animated series from the late 80’s.  The studio plans on making this their next big franchise.

Sony wants this put into production as fast as possible.  The writers will only have two weeks to deliver the final script, otherwise production will start without a script. The animation division has in the works a fully animated reboot of The Smurfs for 2017.  The past three live action/animated Smurfs films did okay.  Sony Animation thinks they can knock this franchise out of the park with a fully animated version.

In reaction to the Smurfs getting a reboot, Warner Brothers, thirsty for another franchise, has acquired the rights for the popular 80’s cartoon, The Snorks.  The studio’s plan is to release the first film summer 2017, and one every year after that, creating a four part trilogy.  The animated flick will be live action and shot completely underwater with robotic puppets as actors.

“We believe the audience will connect more with The Snorks if the characters are real in real environments,” said Kevin Tsujihara, CEO of Warner Brothers.  “There will be no CG.  Everything will be practical effects and shot underwater.”

Due to a clause in their distribution contract, Universal Studios now has all the rights to the 1962 epic classic, Lawrence of Arabia.  The studio is in production of it’s remake entitled Larry of Arabiabecause it is written by and starring Larry David.  The script is written in an outline format, in which case the entire movie is improvised, just like David’s successful show, Curb Your Enthusiasm.  The film is directed by Larry Charles (director of The Dictator and Borat). After years of desperation of trying to break into the superhero genre, Woody Allen will finally get his Superman script produced.  Fox Searchlight will distribute the film, but Allen is putting all of his own money into the flick.  The film stars Woody Allen as Superman.

“Woody is taking an unorthodox approach to this hero,” says producer, Letty Aronson.  “Superman is much more whiny, and very Jewish.  He doesn’t feel like there’s any point in saving everyone when we’re all going to die anyways.” Hot off the success of Furious 7’s record­breaking opening weekend, Universal is already speeding into pre­production on the next title in the franchise.  When contemplating what the title for the next installment in the cherished franchise should be, series producer Neal H. Moritz stated, “We already used the title ‘Fast’ and ‘Furious’ in the past films, ‘Fast Five’ and ‘Furious 7.’

Our marketing team decided it would be best to use the word we haven’t used yet, ‘And.’  So the film is titled And 8.”  Universal is expected to release And 8 late 2017. 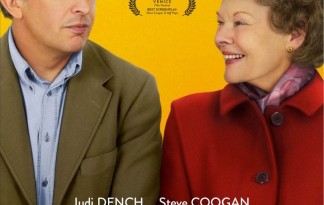 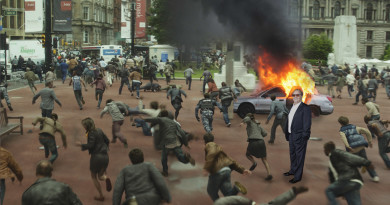 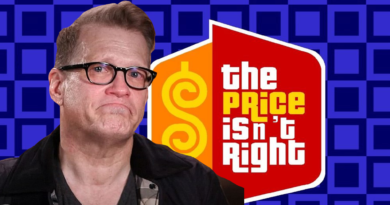