by Rob Smat and Tyler Pullen

The athletic director confirmed that, despite inexplicable losses against bad teams after inexplicable upsets of great teams, USC Football was alive and kicking. But mostly just kicking (punts).

Cody Kessler, star QB of two amazing games and unfortunate victim of a number of defensive lapses, reported that you should totally keep up with the rest of what was almost a national championship season: “The next game will be sure to surprise everyone, no matter the outcome. You’ll have no way to tell whether I’ll break a record or break down psychologically! But I promise you, something will get broken.”

Local fan and front row squatter Jerry Jenkins (clad in Trojan gear on a Wednesday) reported the same: “WE ARE S-C! WE ARE S-C! I have no control over my life right now!”

Even the leaders of the (artist previously known as the) Bowl Championship Series are titillated by USC. Dan Patricks confirmed his excitement for USC’s season that has brought almost simultaneous elation and disappointment, noting that “We here at the Outback Steakhouse Bloomin’ Onion Bowl are extremely excited to soon welcome the Trojans this holiday season!”

In order to echo its wisened and insightful athletic director, a representative from USC’s Department of Football Programs- the university’s largest department after Marshall’s Office of High-Net Worth Individual Sycophantism – advertised a promotion for our game next week against UCLA.

She promises “We will give free mouse pads with Coach Sarkisian’s face to the first 2,500 fans who come to the game! Actually, make that a mouse AND keyboard. We’ll even throw in a computer. And for the first 50,000 fans, even! Ya know what, we’ll give all of that to literally anyone who shows up to our games and stays after halftime.” 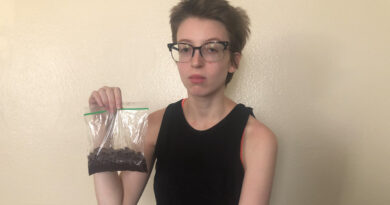 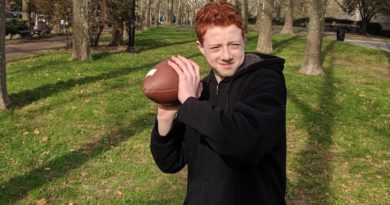