Above: A solemn Biden expressed his concerns for Moniz to the press corp Indiana Public Media

WASHINGTON, DC — More than a week after President Obama’s State of the Union address, White House Staff reported that they still have not found Ernest Moniz, Secretary of Energy to the President’s Cabinet and Designated Survivor for the 2014 SOTU Address.

White House Chief of Staff Denis McDonough reported that Moniz was sent to a top-secret location shortly before the speech. “We sent Ernest to the undisclosed location and waited until after the speech to go get him,” McDonough said. “But we have no idea where he is. The location was undisclosed. Your guess is as good as mine.”

Moniz is described as “a harmless middle aged man with flowing gray locks of hair and a knack for collecting solar panels.” Any information on his whereabouts should be immediately reported to the White House, where Obama is said to be “in tears over this whole situation.”

“Uh…you know, he must be…um…really frightened. And, uh, I worry about him. He’s scared. It’s, uh, a big world out there. And, uh, he’s a…small man,” reported the President, who also has no idea where the undisclosed location is. “Uh, if they tell me…and uh, and they end up needing him, then uh…then I’m dead…um, so what’s the point. Joe might know.”

It is still unclear why a man only trained in energy sciences should be declared the backup for the office of the President of the United States.

At press time, “Joe” did not know the undisclosed location, nor was he aware of anything that happened after blacking out before the State of the Union speech. 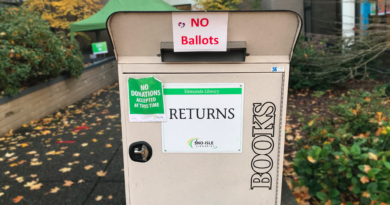