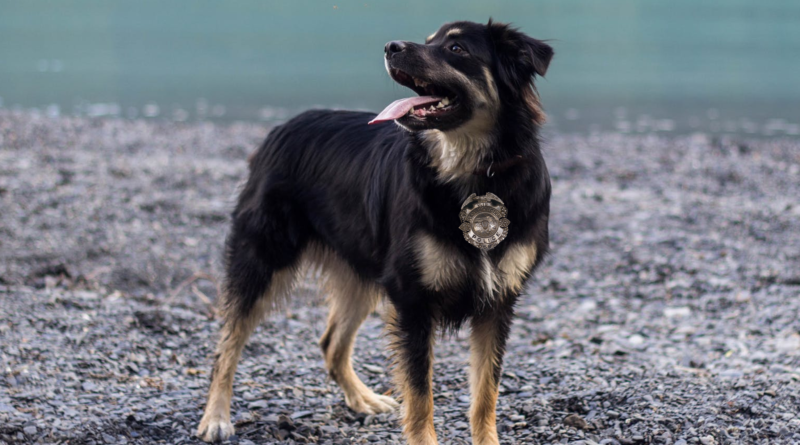 Washington, DC – Mayor Bowser has picked First Dog Major Biden to replace outgoing Chief Newsham of the Metropolitan Police Department.This unprecedented move is set to please both Black Lives Matter and All Lives Matter activists who disagreed over which race of human would be best for the role.

Rafael Cruz, Senator from Texas, went on CNN to share his thoughts on the appointment. “It is horrible that another member of the Biden crime family is gaining power in the state of DC. What’s next, Jill Biden is going to teach at a DC university? She’s not even a real doctor!”

Dana Bash was quick to pick up on Cruz’s flub. “So you support DC becoming a state?”

Cruz responded “It’s clear that the illegal President Biden cares more about the puppies of Paris than the bitches of Bakersfield. I will vote to impeach.”

Major Biden is currently completing his final year at obedience school. He previously enlisted in the army where he quickly rose to the level of Colonel, and was praised for his leadership, cuteness, and bomb sniffing abilities. He is currently first in his class at Bark Old Obedience Behavioral School, or “BOOBS” for short.

At “BOOBS,” Major has completed all of his necessary arms training and has memorized the Miranda rights, and especially excels at sitting and staying like a good boy. Some of his peers at “BOOBS” argue that his role as First Dog has unfairly made him a teacher’s pet.

Some critics worry that Major Biden presents a conflict of interest, since so many of his German Shepherd buddies, who have been accused of sniffing the butts of their female colleagues, work on the police force. In a riveting speech Major assured his soon-to-be constituents that he puts the people of DC first before his personal obligations. The most moving excerpt from the speech, “Woof woof,” brought a tear to nearly every eye in the tri-state area.

Major Biden is set to be sworn into office on February 17th, Ash Wednesday, and like the good Catholic he is, will be taking his oath on both the Biden family bible and Chef Emeril Lagasse’s “101 Ways to Cook a Steak,” his personal favorite.

This historical role for the First dog will make Major one of most famous Presidential pets in history, second only to his predecessor, Rudy Giuliani. 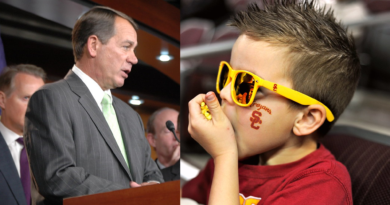