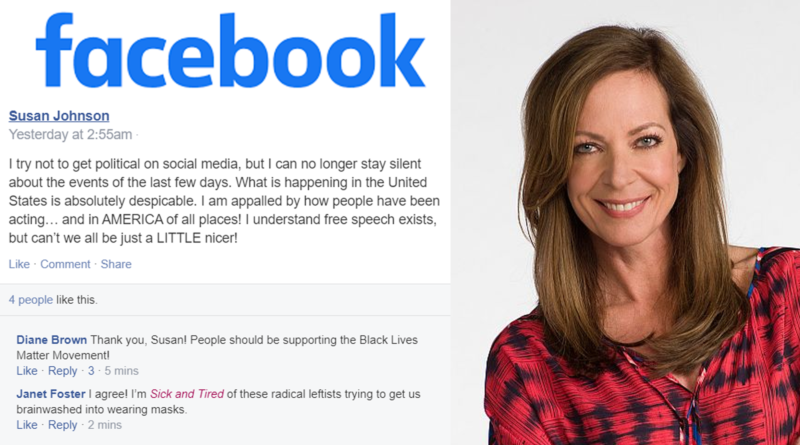 CHARLOTTE, NC — Facebook users were awestruck on Monday when Susan Johnson, mother of three, made her stance vague on what has been happening recently, despite the fact that she normally “stays out of controversial posts.”

“I try not to get political on social media, but I can no longer stay silent about the events of the last few days. What is happening in the United States is absolutely despicable,” wrote Johnson. “I am appalled by how people have been acting… and in AMERICA of all places! I understand free speech exists, but can’t we all be just a LITTLE nicer!” The post—which currently has seven likes, three loves, and four angries—received mixed reviews from community members.

Johnson’s neighbor Diane Brown commented, “Thank you, Susan! People should be supporting the Black Lives Matter Movement!” Janet Foster remarked, “I agree! I’m sick and tired of these radical leftists trying to get us brainwashed into wearing masks.” Johnson did not comment on either of these posts but reacted with a like on both of them.

According to Facebook CEO Mark Zuckerberg, these kinds of posts have become exponentially more common in 2020. “White women in their late forties and fifties have felt a calling over the last few months to be passionately but vaguely political. They feel uncomfortable about the changing world around them and yet say very little so that they will be invited back to play bridge again the next week. It’s a beautiful phenomenon.”

In an interview with a Sack of Troy reporter, Johnson proclaimed that she was “proud to make such a politically turbulent statement” and that she “may or may not plan to make more posts like this in the future.” Johnson closed with: “I can’t wait to potentially change my profile picture to a solid color that supports something not divisive in the next few days.” 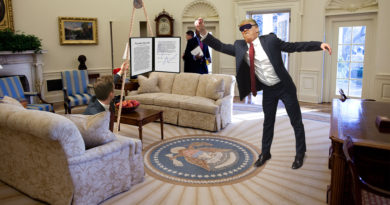 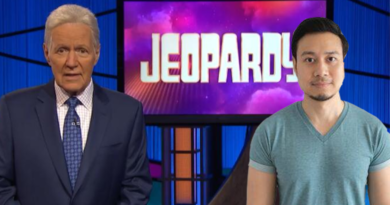