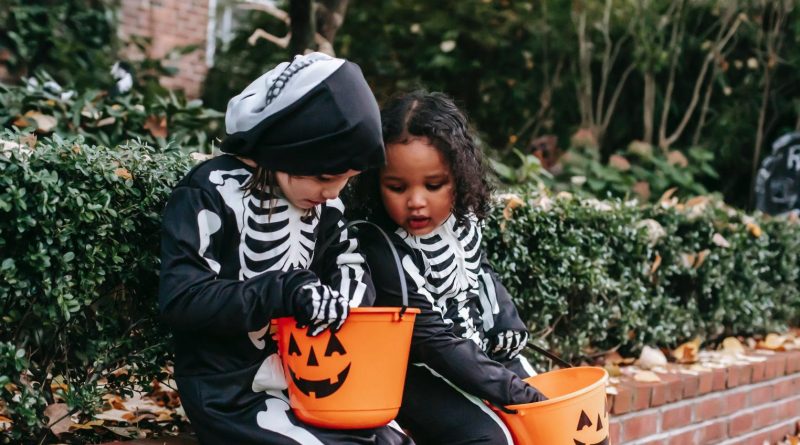 Ragers and kickbacks be damned. It’s time for trick-or-treating! Sack of Troy has the scoop on the best and worst places to visit this Hallow’s Eve. Consult this special travel guide on your candy collecting odyssey and may your teeth rot from joy!

Marshall School of Business: Leftover candy they give out to their students when they get a question right. Not to be distributed before their nap time.

School of Dramatic Arts: Candy cigarettes, provided you give an award-worthy performance of a lifetime spent fighting lung cancer.

Annenberg School For Communication and Journalism: They feed you LIES! They won’t let me say it but they’re fooling you!! Don’t let them divide us!! Avoid them at all cos–

Herman Ostrow School of Dentistry: Pure sugar to drive business. If there’s no more sugar they pin you to the floor, curb stomp your teeth in and smash your jaw with a sledgehammer.

Olivia Rodrigo School of Music: No candy this year due to sweeping admin change.

School of Cinematic Arts: The journalism school bastards will try to cut me short but we have to band together PLEASE!!! They’re tied in with the cinema students. All media is propaganda! If voting had power it’d be illegal!! Attack the system with action because the media will only LIE! Goddam–

Davis School of Gerontology: Medications advertised during Jeopardy stuffed in a bed pan.

Folklore/Mythology minors: Accompany them on a journey as they capture a honey comb from Arcadia, the wine of a satyr, and a living cloud as an offering to the beasts that lurk within the woods. Soon, a centaur will arrive and for your efforts, reward each hero with a half-eaten Mars bar. 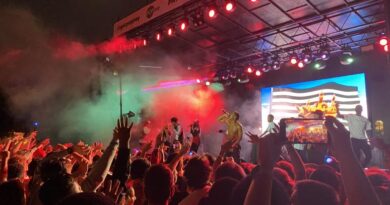