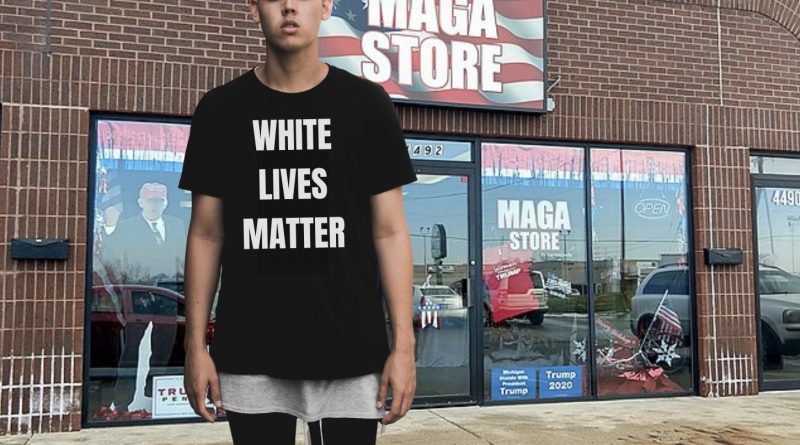 SIOUX CITY, IOWA — Self-described “innovator” Kanye West is being sued for copyright infringement by Jim Park in Sioux City, Iowa after West premiered a “White Lives Matter” shirt design at Paris Fashion Week that bears resemblance to one Park has been selling for years. While the design sparked outrage amongst progressives for its sentiment against the Black Lives Matter movement, Park took issue with it for other reasons. “This Kanye feller can’t be out and about preaching ‘white lives matter’ when he’s profiting from my design.” In true White Capitalist fashion, West maintains that the saying is completely original to him saying “I’m a fucking genius and a billionaire. Billionaires don’t steal.” Still, Park is thankful that at least for now his “Time for Deafcon 3” shirt design hasn’t been replicated.

Hipster Club Accepts New 2014 Members Before They Are Cool