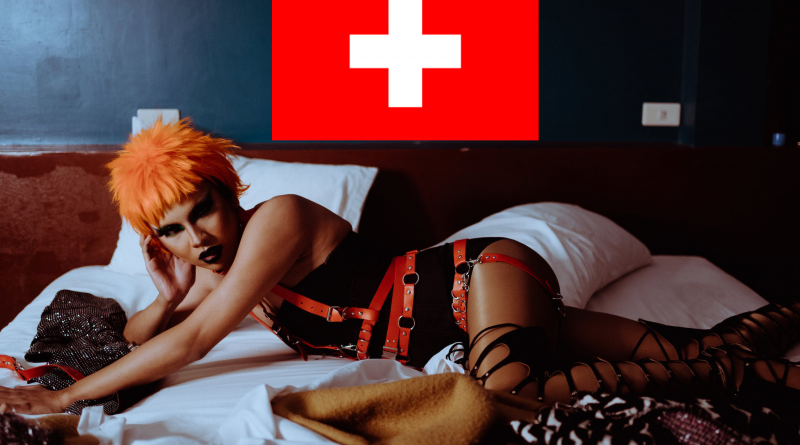 “I wasn’t really sure what I should do, I just knew I wanted to do something different than what’s expected. That’s when it hit me. I can just not care. I just sit there and remain completely silent while we fuck. They have no idea if I’m enjoying it or not. I’m not. I check my nail beds while they get at it. Some of them are weirdly really fucking into it.”

Her clients have given rave reviews. “I loved her,” gushed American tourist Chad Smith. “I just broke up with my girlfriend, and I swear to God, it was just like having sex with my ex, but without any her annoying whining, like ‘why don’t you ever buy me flowers’ and ‘do you even know what a clitoris is?’” Sackers then smirked and crossed his arms. “ Of course I don’t know what that is.”

Another anonymous client stated, “She just made me feel like an absolute piece of shit. Completely obliterated and eviscerated any of my confidence in the bedroom. I was like “you like that?” and she was like, “I guess.” Like I thought I never could give women pleasure, but man, this really just confirmed like all of it. I actually really love being degraded, but degrading myself? Jesus Christ. I feel fucking awesome.”

As her popularity has skyrocketed, her clientele base has become more selective and more A list, with her next client allegedly being Vladmir Putin. Supposedly, he sent her a card that said “mine,” which was the same one that he sent to Volodymyr Zelensky.

From the Archives: Triangle Shirtwaist Factory Rated One of Best Places to Work 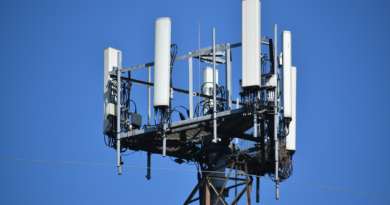