CLEARWATER, MI — Top archaeologists confirmed yesterday that a humorous background on Zoom was the last remaining vestige of the ruins of Mark Stevenson’s once vibrant and complete personality.

After a complete excavation of the small square in which all his human interaction takes place, investigators found nothing of note whatsoever besides the silly picture he had set as his virtual background. There was absolutely no sign of intelligent life or personality asides from the picture of a doge that he chose to sit in front of.

“Mark used to be such a lively guy during our work meetings,” said coworker Ashley Martinez, “But now he pretty much only gives one word responses or grunts. That background is pretty funny though.” Almost as funny as the jokes and puns he used to tell at work, says his supervisor Jim Coughlin.

“Jim cracked jokes all the time back when we were in the office,” said Coughlin, “But now he just kinda stares blankly with dead eyes and sometimes when we ask him a question he’ll just blink 4 or 5 times and say nothing.”

When asked for comment, Stevenson said “Uhhh… what? Oh, um, no? What was the question?” At press time, a dribble of spit was working its way down his chin. 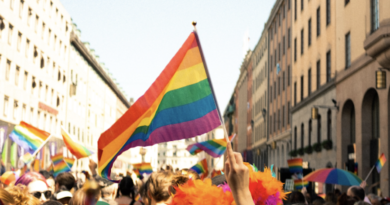