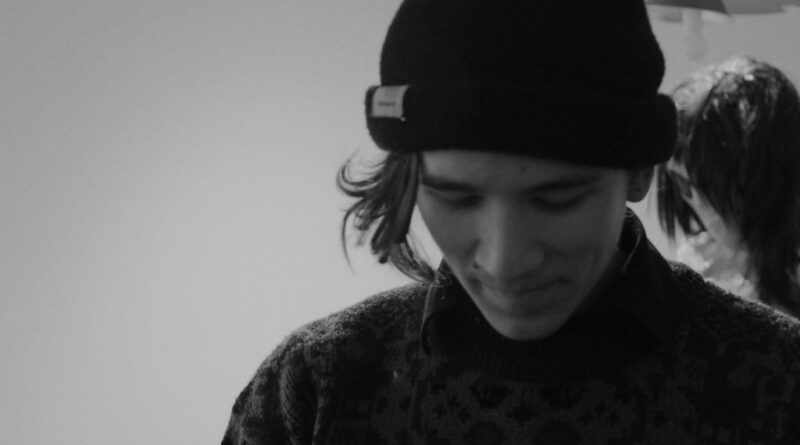 NEW YORK CITY, NY – As activism becomes more and more performative, NYC film critic Jacob Milnirsh has joined the movement, announcing to his 13 Letterboxd followers that he will now only be watching black and white films because he learned, or as he says, ‘was self taught’, in summer 2020 that he ‘doesn’t see color’.

“Yeah you know, it’s been super tiring figuring out how to like, better myself,” Jason said between puffs of a Marlboro Red, “but you know, there’s so much fucked up shit in this world, so I have to do my part. I have to see things from a new perspective.” Milnirsh gained this knowledge after completing required DEI training for his “totally not part of the problem” film fraternity.

Lucky for Milnirsh, a theater specializing in showing black and white films, stating they want to ‘open people’s eyes to a different culture,’ just opened right in Brooklyn’s DUMBO neighborhood. He reported he found about them like he does most things related to social justice, through an Instagram infographic.

“indie boi” by tshekelle is licensed under CC BY-NC 2.0 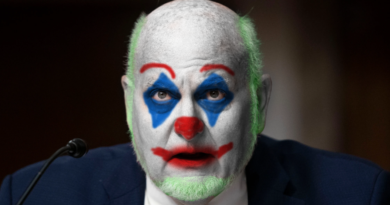 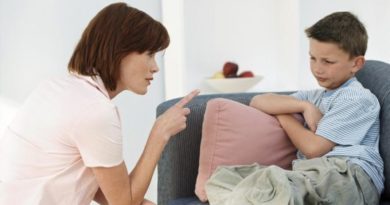 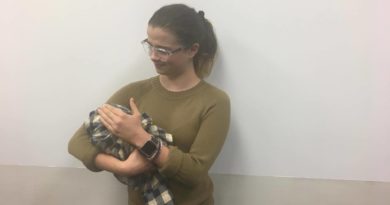