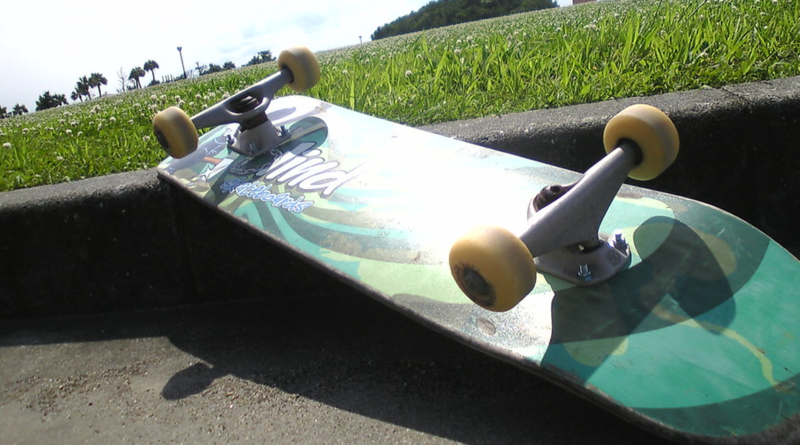 LOS ANGELES, CA — It was like any Tuesday for Gerald the Carbon GTR Skateboard, as his owner Harold rode him to class. That is, until Gerald hit a tiny rock and threw Harold to the ground, causing him to break his Warby Parker sunglasses.

“I’ve heard stories about other boards colliding with rocks and never recovering,” said Gerald, wrapped in a blanket that the on-scene paramedics gave to him. “But you never think it’s going to happen to you, you know?”

The next day, Gerald was found lying on his grip tape, spinning his wheels aimlessly, listening to The Doors, and drinking bourbon. “I just keep staring at that rock, that pebble, that piece of igneous. Every minute I lie here, I get weaker, and every minute the rock squats in the bush, it gets stronger.”

Gerald then began to stare out the blinds of his room, just staring. “I mean, I’m like twenty times the size of this thing, and yet it somehow stopped me. Does this rock just think it can get away with it? Living its sick existence, going around, hiding in plain sight, and destroying the lives of innocent boards!”

At that moment, Gerald looked at himself in the mirror and realized how low he had sunk. “I’m going to take some time off, hit the half-pipe, and really figure out who I am.”

Harold was spotted the next morning riding one of those stupid fucking one-wheel segways that make you look like you’re nine feet tall to class. 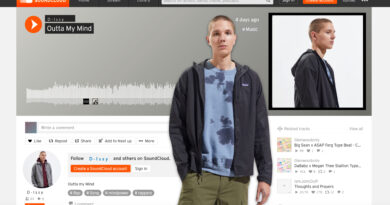 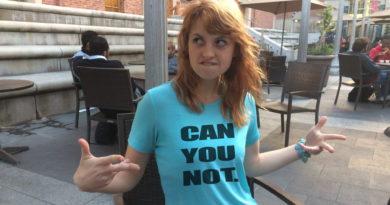