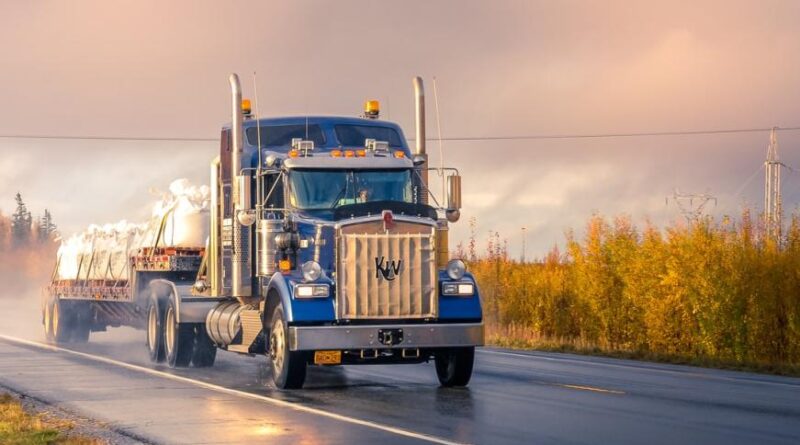 CUPERTINO, CA — In dire support of a bus of elementary schoolers, a big truck on the highway recently honked.

According to Ms. MacPherson’s second grade class, the truck (which was “blue” and “super cool” and had “big rocks”) was driven by a man in a hat with a beard. “We sawed the truck and sticked our heads out the window and said ‘Honk it!’” said local 7-year-old Daisy L. Daisy then proceeded to imitate the universal ‘honk’ gesture multiple times before she hit herself in the face and began to cry.

However, Ms. MacPherson, was nerved by the sight: “After five weeks of planning a day-long trip to the aquarium, creating handouts and coloring books, and making sure James E. wouldn’t be exposed to any nuts, dairy, or penicillin, all they’re going to remember that cacophony of a horn. It’s despicable.”

The truck driver could not be reached for comment as a result of being forced to honk every five minutes for other buses of children. However, the truck itself was able to utter a hearty “HONK HONNNNNNNNNNNNK,” before passing The Sack of Troy’s news van.

Photo by Zetong Li on Unsplash 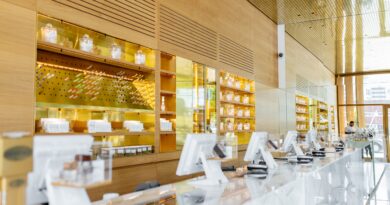 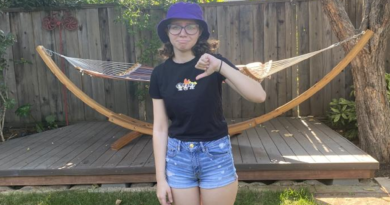 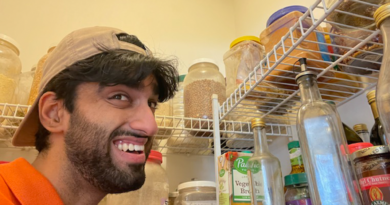