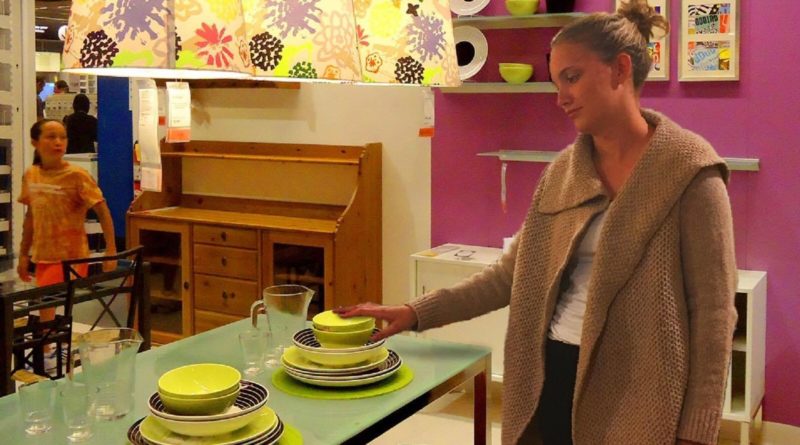 BURBANK, CA — On Saturday, recent graduate Taryn Rodriguez spent the day at IKEA, living out the fever dream that she will one day own a home.

“I mean, I don’t have a home yet, but I like coming here since it gives me ideas for how I’d want the interior to look when I do,” said Rodriguez, who currently has more than $200,000 of student loan debt.

Rodriguez spent her time slowly wandering the aisles, stopping occasionally to consider pieces of furniture that she could buy in her entirely fictional house in the suburbs.

“This is exactly what I’d want to have in my living room,” Rodriguez said while sitting on the Söderhamn 4-seat sectional sofa which she neither has the space nor the $899 needed to purchase. She sat a little longer entertaining this delusion before getting up and continuing to Kitchens and Lighting.

As she moved through the store, Rodriguez repeatedly looked forlornly at smaller items like the Landskrona ottoman, yet still be priced out and end up picking up pittances such as the Vejmon side table.

Walking by the model apartment showrooms, Rodriguez, who struggles to pay the rent for her 450 square foot apartment in Culver City despite having a degree in computer science, abruptly stopped before entering and looking around. “You know,” she started slowly, dangerously edging close to the truth of her serf-like existence, “this sort of layout and space might be more realistic for me.”

But right before Rodriguez could break the illusion, she talked herself out of it, saying, “Nah, the apartment’s just temporary,” before walking off to get some Swedish meatballs from the cafeteria. 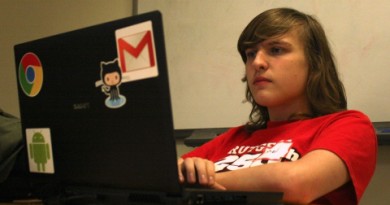