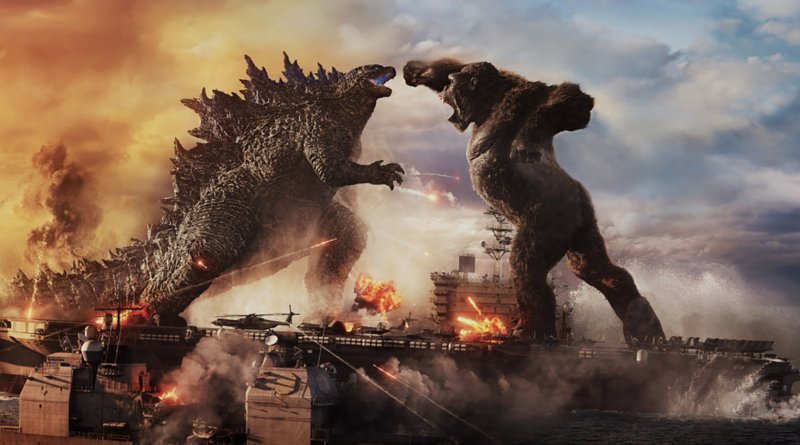 There’s a scene in Adam Wingard’s “Godzilla vs. Kong” where the towering ape (not a “monke” as memes insist) known as Kong is fighting Godzilla on an aircraft carrier. The enormous lizard slips under the waves before we hear the distinctive hum of his atomic breath, which Kong leaps away from just in time. As I beheld the cinematic spectacle before me I couldn’t help but think how happy I was to see giant monsters fighting instead of strong, independent women needlessly pitted against each other.

Thankfully, “Godzila vs. Kong” chooses to leave the rivalries to the ancient monsters that dwell inside the hollow Earth rather than continuing to rehash the same great lady beefs of our time such as Cardi B vs. Nicki Minaj, or Azealia Banks vs. Grimes, or “Folklore” Taylor Swift vs. “Reputation” Taylor Swift. When Kong decks Godzilla’s scaly schnoz, he’s not thinking about if Cher or Barbra Streisand is better and neither is the audience, thank Christ.

Needless to say, the long-awaited kaiju showdown provides ample escapism to finally distract your mind from constantly comparing the oeuvres and cultural impacts of Britney and Madonna. They’re both great! And they’re both important! Why must they fight? That eternal question similarly has no answer in the “Grr! Rawr! Punch!” movie, but there the mindlessness is definitely a feature, not a bug.

I spend so much time mentally tearing women down by searching for unflattering comparisons among their peers that the chance to sit back and let my mind become white noise as a humongous gorilla shoves a proportionally-sized axe down a radioactive dinosaur’s throat is a revelation. For one hour and 53 minutes my mind was free from pondering whether that rude Billie Eilish song was maybe a dig at Ariana Grande or whatever. Just pure male monster bliss.

At least I think they’re male. I guess we never see either of the two titans’ dicks or balls. Feel like that would be pretty hard to miss. I think both creatures are referred to with he/him pronouns? That’s enough. Either way for a brief moment of my day I wasn’t thinking about celebrity catfights: five stars. 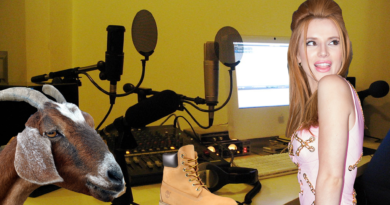 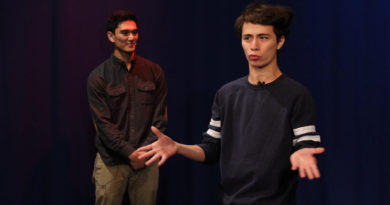