LOS ANGELES, CA — Due to the recent outrage over the lack of diversity of Oscar nominees, area man Steven Jones is probably going to join the cause and boycott the Oscars.

“I won’t be attending the Oscars on Sunday in protest of this lack of diversity,” proclaimed Jones. “I am livid about this. Livid I tell you! I’m not going, and that’s that.”

“No, I wasn’t invited to go. That’s besides the point.”

Although Jones will not be attending the event, he still plans on watching the Oscars live on TV, and concurrently on his laptop during commercial breaks.

“Just because I’m not going, doesn’t mean I’m not gonna watch it,” reassured Jones. “Don’t get me wrong. I wouldn’t go even if they did invite me.”

“Well, actually, it would be a pretty cool experience, and an excellent networking opportunity. Hmm…maybe I should rethink my position. Psh…no. Screw them.”

Jones also plans on inviting a few friends over for a viewing party. Last year Jones lost twenty bucks and a Chili’s coupon in the Oscars pool, but this year he’s feeling lucky.

“Yes. I do have my tuxedo pressed just in case I was invited,” confessed Jones. “But I’m not going, so it doesn’t matter.”

“Well, DiCaprio will be there. I do like me some DiCaprio…nah. Who needs ‘em?”

At press time Jones was on the phone scheduling a limo to take him to the Oscars. The Academy called and reserved him a seat up in the nosebleed section with all the sound designers and voice actors.

“I’m sorry. It was just an offer I couldn’t refuse,” divulged Jones. “I can’t not go. This is such a special event. Awards are so important!” 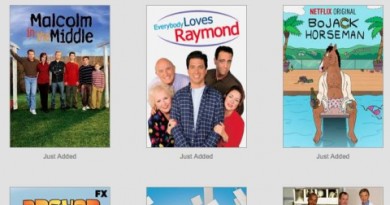 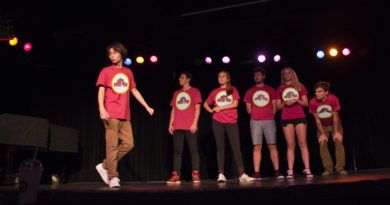