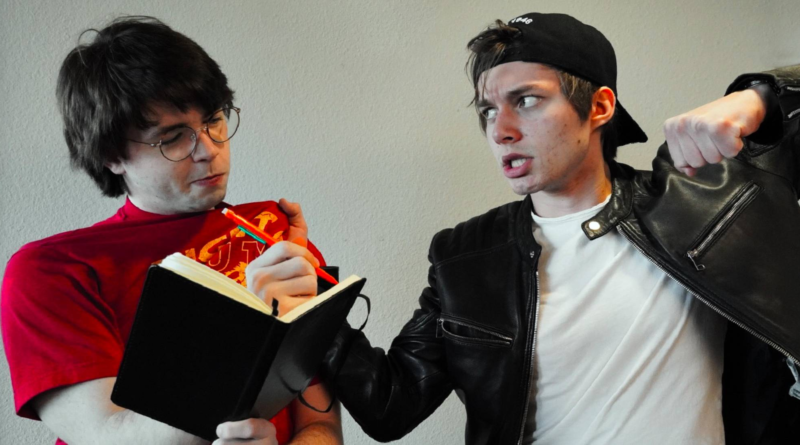 LOS ANGELES, CA —Everyone has trouble with constructive criticism, but you may have fumbled the ball when you ignored all the great advice you got in insult form from your high school bully.

Kyle Muntz, a third-year senior at Hoover High who your therapist calls “the big issue,” defended his bullying all those years ago after you confronted him as he stocked shelves at PetSmart: “It feels like you’re attacking me for all the wrong reasons, I wouldn’t say pantsing you in front of everyone at the school play was an ‘atrocity’” said Muntz, “And so what I threw you under a bus? You were so puny. You needed  to lengthen out.”

Some of Muntz’s victims have gone on to lead successful lives—unlike you—after facing years of merciless degrading torture from him and his associates. According to Muntz, “All that bullying was very carefully designed to make you a more well-rounded person.” A coworker and former victim of Muntz, Charlie Daniels, claims that “If it weren’t for Kyle, I might not have developed a vendetta against society and gained such a large following on Reddit.”

Muntz, playing devil’s advocate for himself, then gave detailed examples on how bullying you was supposed to help you out: “When I told you that you were a punk-ass nerd and a stupid dumbass, I was really encouraging you to be your best self.” Adding, “And when I would throw blunt objects at you for raising your hand in class, it was because I knew you would get that answer wrong and I didn’t want your crush Sally to think you were actually as stupid as you seemed.”

As you began to reflect how your life would’ve improved if you had just listened, Muntz offered you one last explanation as he cleaned a lizard’s cage. “When I told you I had sex with your mom, it’s because I did… and still do, often.” 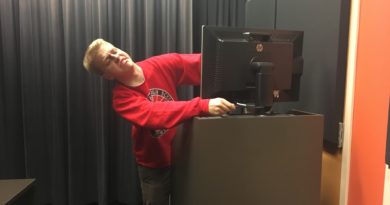 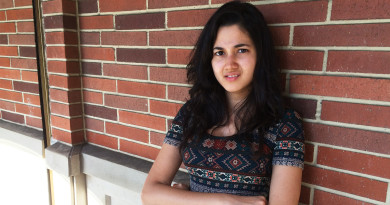 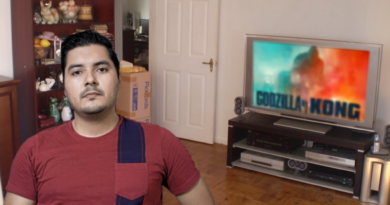