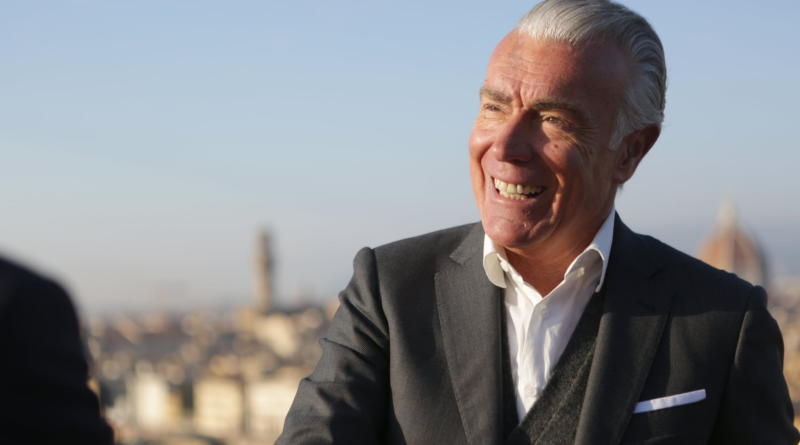 MONTGOMERY, ALABAMA – Following several weeks of rumors and allegations that he’s been “getting soft” and fails to appropriately represent the brand, inexplicable billionaire Stanley Wallace has officially stepped down from his position as CEO of Racism.

The former overlord of oppression first got into trouble earlier this year on a podcast with Joe Rogan, where he admitted that “maybe multiculturalism’s not so bad, man” and “Feminism’s good for boys, too.” In his defense, Rogan had pressured him to smoke marijuana and intimidated him with his powerful vibes, so many spectators excused this peculiarity.

Suspicions mounted months later when rumors began to circulate describing some suspiciously pleasant interactions between Wallace and his Postmates delivery driver, Juan. Wallace allegedly crossed the line when Juan told him to “have a good day” and he responded with, “You too.” Recently uncovered digital evidence suggests that Wallance rated the driver five stars, despite the fact that he was three minutes late.

“This behavior is completely unacceptable for the CEO of such a prolific and respected organization,” commented Ryan Wagner, Racism’s Director of Discrimination. “It’s always been kind of ridiculous, he’s not even a particularly bigoted guy and he gets to be CEO. The son of the boss just gets treated differently I guess.”

“SMH,” one intern tweeted, “and just think, how many promising white women were passed over for the job?”

Anthony Owens, the company’s Secretary of Segregation, insists that they will continue to thrive. “We’re not worried, it’s going to be fine. Have you read the news lately? Racism is not going anywhere.” 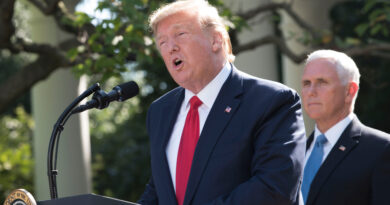