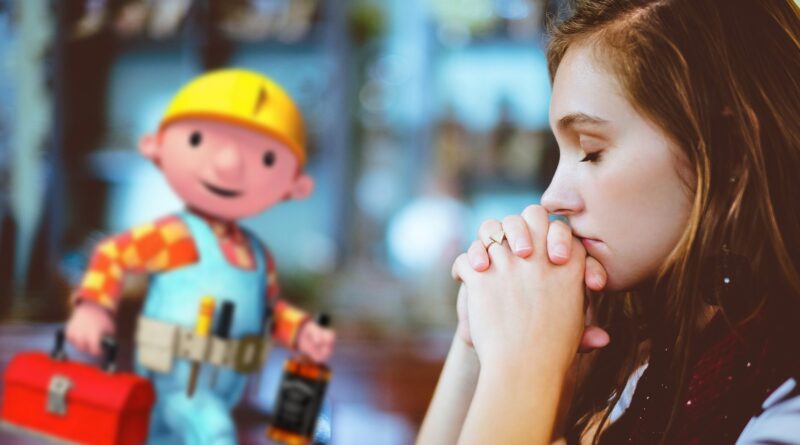 BOBSVILLE – On Sunday evening, celebrity contractor Robert Builder II was arrested for driving a dump truck under the influence of alcohol, his second DUI in just under two years. In recently acquired police footage of the arrest, Builder II is seen spewing several racial slurs and attempting to spit on the officers making the arrest. Despite this latest outburst from the star, Builder II’s wife, Wendy, insists she can still fix him.

Builder II, known professionally as Bob the Builder, first graced American television sets in late 1999 as the star of a show in which he fixed rundown buildings in Bobsville, the town his late father constructed. The show was an instant success among children and mothers who always had a thing for construction men, and the show received several BAFTA nominations. The success allowed Builder II to expand his talents into music, releasing a cover of Mambo No. 5, which went Gold in the UK. However, as the accolades steamrolled in for Builder II, so did the Hollywood lifestyle.

In early 2003, Bob’s drug use was on full display when paparazzi caught him trying to pick up a prostitute, doing lines of cocaine in a nightclub, and publicly urinating on Farmer Pickles’ property. The viral pictures of a hammered Bob quickly bulldozed his character, and he was sent to rehab shortly after.

Following a release from rehab, Builder II entered a public relationship with his co-star Wendy Harbour following years of speculation the two were together, bringing more press to the show and Bob’s born-again-Christian lifestyle. After two years of sobriety and success, Bob and Wendy married in a private ceremony in the Bahamas.

But unfortunately, Builder II has since struggled with sobriety while married to Harbour. He has been documented hiding affairs, experiencing bad relapses, and making racially charged statements. Regardless, Wendy has stuck with him through it all. Following Builder’s recent DUI, the couple went on Good Morning America, in which she doubled down on the virtue in her husband and explained how she wants to continue to work on their relationship.

With all of America watching, the public asks the question: “Can she fix it?” God we hope she can. 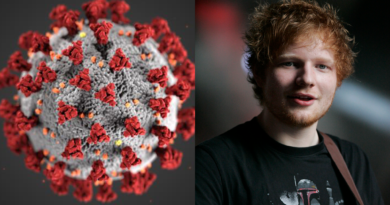 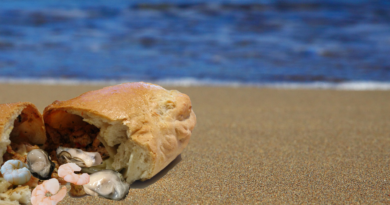