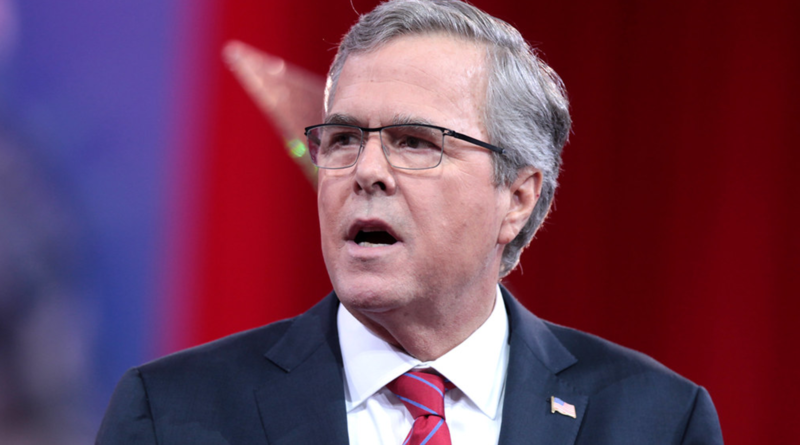 CORAL GABLES, FL – In another troubling example of political corruption and cronyism, Jeb Bush was caught at his local Wendy’s on Monday trying to bribe its staff into hiring his son part-time.

“He walked right up to the register and handed me his son’s resume with a five-dollar bill taped to it,” said night manager Timothy Smyers. Laughing as he recalled the event, Smyers was clearly delirious from all the willpower it took to resist Bush’s offers. “He also promised me all the wrinkled Jeb! shirts and leftover campaign buttons my heart desired.”

“If you want,” said Bush with the same silver tongue he wielded so effectively on the senate floor,” “I’ll scratch my first name off the pins so you can pretend they’re from one of my brother’s campaigns.”

When Smyers refused his offers, Bush doubled down on his Faustian bargain.“Hire my son, and I’ll land you a senate seat. Well, maybe not a senate seat, but definitely an internship at city hall. Well, probably not an internship there, but I might be able to give you a tour if we don’t take too long and security says it’s okay?”

Dominating the negotiations with the type of skillful weeping that only someone who almost passed hundreds of bills can muster, Bush said,“Please, you don’t even have to give him the good shifts. I’m asking you- no, begging you- as another human being, please, I really need this win. For the love of God, I’d wash your car with my tongue if you asked me to!”

When Smyers turned him down yet again, Bush, ever the skillful negotiator, asked for his five-dollar bill back so he could take a bus to the strip mall.

The Department of State reportedly has no plans to charge Bush with corruption. While this is a clear sign that Bush is so powerful that even the country’s highest agencies cannot hold him accountable, the official reason given was “Jesus Christ, just look at the poor guy.”

At press time, Jeb Bush was reportedly kicked out of Trader Joe’s after offering an employee a spot on his election campaign in exchange for a second free sample.

“Jeb Bush” is adapted from Gage Skidmore and licensed under CC BY-SA 2.0 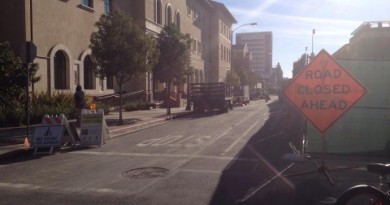