WASHINGTON, D.C. – In a rousing call that they really hope their constituents will hear, the nation’s top Senators and Representatives today vowed that they would continue to talk about police reform up to and until their re-election.

After kneeling in Kente cloth for a moment of silence, Speaker of the House Nancy Pelosi vowed that this call for reform would last at least until she defeats challenger Shahid Buttar in the November election. “As the Speaker of the House, I am committed to continuing empty performative gestures and meaningless rhetoric for the next 5 months even though I have spent 3 decades not making any meaningful reforms and have in fact openly hindered reform efforts,” said Pelosi in a rousing call to the undecided voters in her district and her corporate donors.

“We have heard the message of the protesters, and we support it,” said Representative Eliot Engel. “I am especially sensitive to those in my district, NY-16, because they decide whether I keep this job. I hear your calls for change loud and clear, and that’s why I’m urging you to elect me to my 17th term.” Engel also bravely added that large donations from Lockheed Martin and Raytheon would not deter him from using the word “demilitarize” for at least the next few months.

House Majority leader Steny Hoyer also spoke out against police for a little while. “Having received over $30,000 in donations from police unions, I am particularly sensitive to these issues. I really think that in my 21st term I can finally take a crack at this.” Hoyer said to a group of Maryland policemen, “My opponent McKayla Wilkes, is just some black woman who hasn’t spent decades in the highest legislative body in the land. What could she possibly know about police reform or how to do it?”

Senator Amy Klobuchar, who recently came under fire for failing to prosecute Derek Chauvin, George Floyd’s murderer, has also received over $15,000 in donations from police PACS. However, when reached for comment she said, “I really don’t give a shit. Talk to me in 2024.” 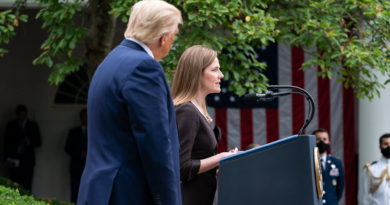 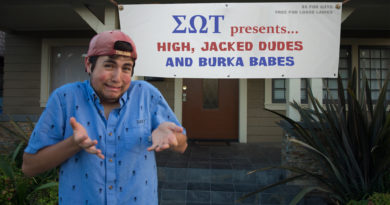