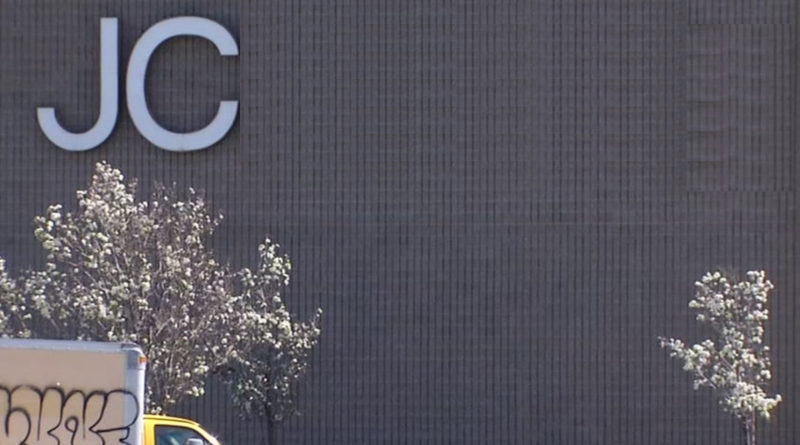 PLANO, TX — On top of filing for bankruptcy and closing 242 stores, department store JCPenney announced Monday the company name would be shortened to just “JC.”

The change is seismic, according to JC CEO Gillian McManus. “When JCPenney was founded back in 1902, our founder Jimmy Cash started out with only a penny,” she said. “He used it to pay a spinster to make a brand spanking new petticoat, which he later sold for two pennies. From that first penny birthed the enterprise you know – well, knew – as JCPenney.”

The company kept that first “JC’s penny” until very recently. McManus said, “We had it framed behind glass with a sign that said ‘In case of fiscal emergency.’” McManus confirmed they did finally use the old penny after the company was hit by the two-punch knockout of an unprecedented global pandemic and not making a profit since 2010.

“It didn’t help. We’re still bankrupt and now we don’t even have our penny!” McManus fumed. The CEO explained there’s just too many necessary expenses for the dying department store, such as the nearly $10 million in bonuses currently going to senior managers including $4.5 million to the CEO. “A penny’s not covering that, no matter how much sentimental value it had for some old fart a hundred years ago.”

No penny means the name had to be changed for legal reasons. Company lawyer Shawn Applebaum said, “If we don’t even have the penny and we still call ourselves “JCPenney,” that’s false advertising, straight up.”

JC is now one of several large companies to suffer a name change while filing for bankruptcy in recent years, joining the likes of Sports Authority (now just “Sport”) and Toys “R” Us (currently “A Hedgefund’s Bitch ‘R’ Us”). 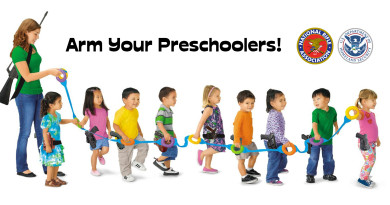 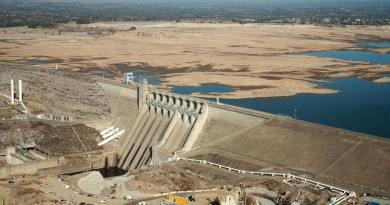 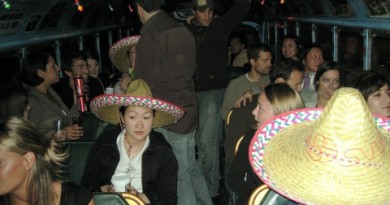