WASHINGTON, DC — When Tesla CEO Elon Musk and musical artist Claire Boucher (“Grimes”) announced the name of their newborn baby as “X Æ A-12,” the general public reacted with confusion. However, nobody was more confused than Mark Esper, the U.S. Secretary of Defense.

It is currently unknown if Musk and “Grimes” knew that X Æ A-12 was, in fact, the code to launch every single one of the country’s nuclear warheads. One source close to the couple told Sack that the name is a part of an eighteen-year-long technological performance art piece by Grimes in which the couple would annihilate man, enabling Tesla-manufactured artificial intelligence to take over the world. However, a conflicting source told Sack that the name was actually created by the couple throwing darts at a board with letters and numbers on it.

Whatever the intent was, the plans were foiled by the Defense Department’s quick thinking. “We changed it to something they’ll never guess,” Esper said smugly, hiding a piece of paper behind his back that said “password.” 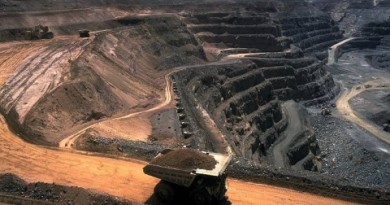