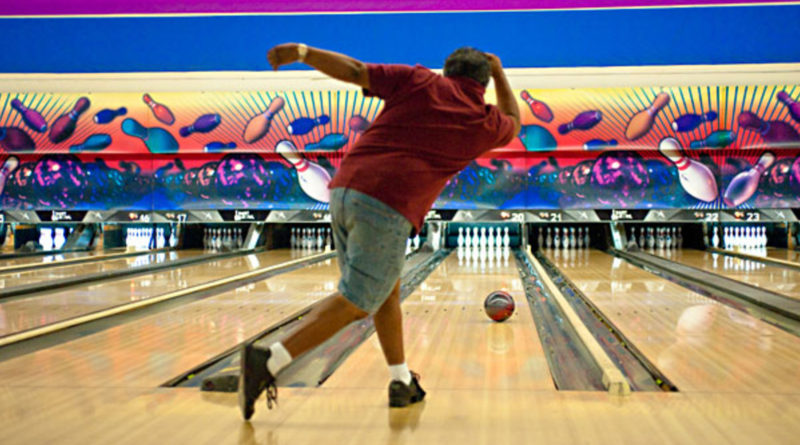 MICHIGAN — For Kalamazoo’s own “Bowling Larry”, every single day since October 29, 1983 has been Turkey Day. For three and a half decades now, Larry, whose full legal name is not documented in any public record, has ventured to his local alley, “The Pin Cushion,” to continue his flawless daily streak of bowling three strikes in a row.

For most, this might sound like an achievement. However to Larry, who passed the Guinness World Record for “Most Consecutive Days of Bowling Turkeys” almost twenty years ago, it has become a nearly unbearable burden. “Every day I wake up thinking, ‘Is this it? Is this the day I ruin my legacy with a double—or even worse—a clover,’” Larry commented.

When asked about his most memorable Turkey Day, Bowling Larry was quick to respond with what he referred to as his “Turkey of Turkeys Day.” The storied event occurred when, after bowling his daily run of strikes on Thanksgiving day, Larry discovered his third ex-wife, Bridge-Playing Gina, had left him for Pinball Nick. 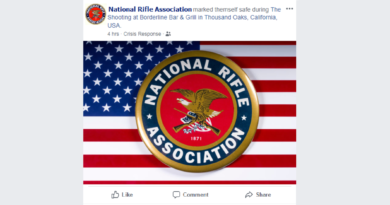