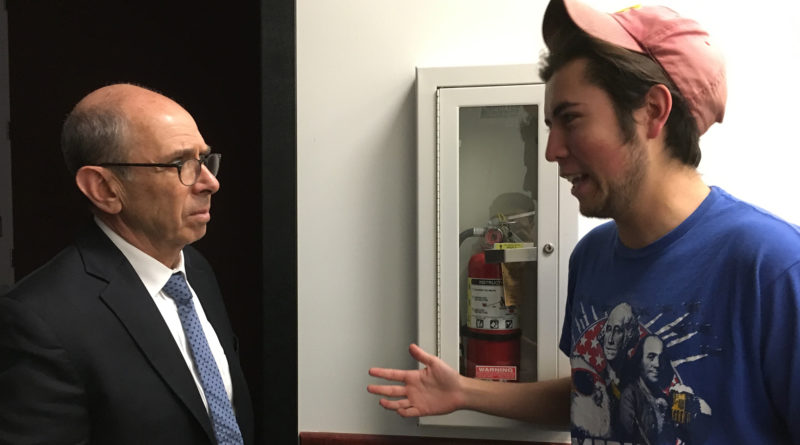 USC — After receiving an F on his last Writing 150 paper bringing his grade to a D-, junior Logan Jefferson, who often sleeps in the back of the classroom, became the class’s most active participant. In a last-ditch attempt to raise his grade to passing, he made frequent references to his professor’s favorite basketball team, the New York Knicks.

“Don’t get me wrong, I’m impressed that he knows Patrick Ewing’s free throw percentage from ‘91 and the entire ‘87 lineup,” said Menendez. “But I’d be more impressed if he actually did the class readings.”

Classmate Rafael Baker, who sits next to Jefferson, attests that the underachiever’s normally apathetic demeanor transformed after his grade dropped to a D- last week.

“Logan said he was going to make some changes,” said Baker. “I even saw him in the library. A bit odd that he was in the sports section for an essay on environmental sustainability, but hey, at least he’s trying.”

Jefferson claims his intentions were perfectly innocent, despite reports that he was frantically skimming the Dummy’s Guide to Basketball before class each day.

“I’ve always been a big basketball fan. Especially the Chicago Bills, er, Bulls,” said Jefferson, glancing discreetly at a notecard. “What’s so wrong with trying to build a connection with my professor over a, I mean our, common interest?”

Despite his frantic play-by-play recitation of last week’s Knicks game, Jefferson began to hyperventilate upon seeing his grade for the second paper and had to be led out of the room, muttering turnover percentages under his breath. 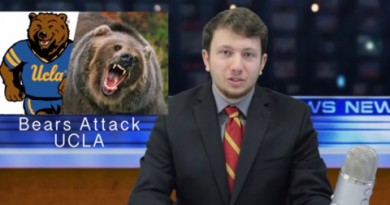 USC Freshman May Have Mailbox-Checking Problem 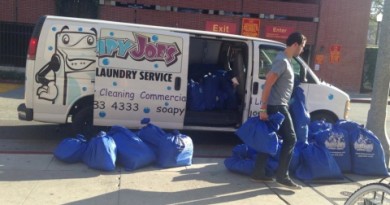