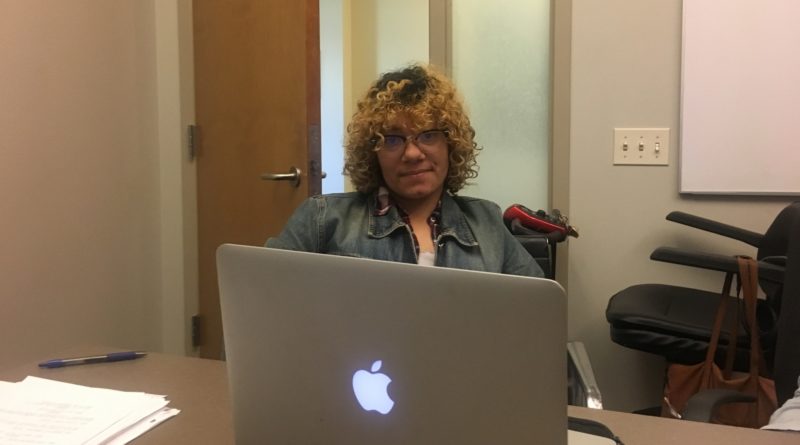 Viterbi freshman Sydney Eriksson announced that she did not come to USC to make friends, nor have fun, get sleep, or graduate, her Birnkrant roommates reported Tuesday.

“I came here on a fucking mission, and I’m not going to waste time trying to cozy up to these bitches,” said Eriksson, who added that she also lacked sufficient time to focus on her studies and sustain a healthy balance of diet and exercise.

Though many of her peers have expressed concern for the 18-year-old, Eriksson insists that her dead-set determination and work ethic would get her “the crown,” which at time of writing remains unspecified. “I am the queen bee. I’m not going to pretend to play nice,” said the freshman, “nor am I going to pretend to be studious, confident, well-rested, likable, energetic, or functioning in any sense of the word.”

While Eriksson’s winner-takes-it-all personality has prompted worry in several of her peers, her parents have expressed their complete support. “Our little Syd might not be getting the best grades, becoming the most popular student, having the best mental health, having the least mental breakdowns, or getting the cleanest criminal record,” said Linda Eriksson, Sydney’s mother, “but that’s okay, because she’s there to win.”

At time of writing, Eriksson had transferred to CalTech upon learning she had accidentally formed a friendship with her roommate. 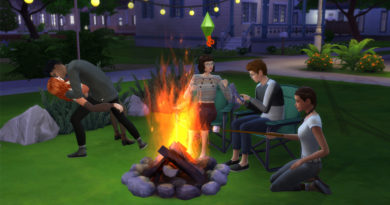 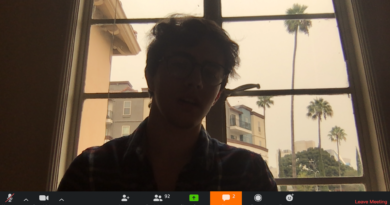