‘MERICA — Recently, we’ve been seeing the effects of the weather pattern El Niño here in sunny LA, and the changes have garnered a lot of news coverage. This, unfortunately, has not gone unnoticed by Donald Trump, the toupé-model turned wall builder.

Sources say Trump has “had his eye on the weather pattern for awhile now.” Apparently his team has been tracking its movements and Trump has deemed them “very suspicious” and “questionable.”

After the opening applause had died down, Trump took to the podium and announced that he is starting a campaign to change the name of the infamous weather pattern from “El Niño” to “The Boy” in an attempt to rally nationalism.

“This El Niño character is sneaking across the border and stealing the jobs of good, old-fashioned American weather patterns,” Trump declared. “How are the hard-working, water-wasting sprinklers of this country supposed to make a living? And, I’ve never heard this fast-talking storm mutter a word of English, that’s for sure.”

“We’ve done more to damage the ecosystem than any other country. We did the work, so we deserve the result to at least be in our language. It just makes sense!”

A week later, Trump’s publicist said that, upon research uncovering that the word “boy” is actually of Middle English origin, and not “a damn American word” as Trump had thought. The Republican candidate is enthusiastic that he will eventually find a suitable alternative. 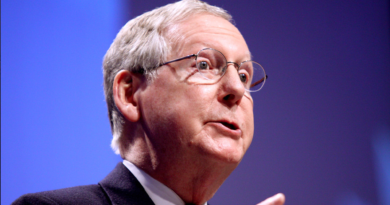 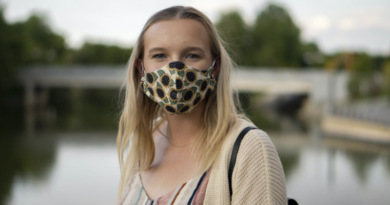