“I got to the part where Allahu Akbar gets 3 wishes,” Rogers recalls, “And I was like, bro. Just use your wishes to get more wishes. And then I looked at my stimulus check, and I was like, brooooo.” Rogers says his Marshall education was crucial to his investing play but doesn’t believe Aladdin should be let into USC until the situation in Syria is cleared up.

Friends and family initially scoffed at Rogers’ idea of using one thing to buy three more of the same thing. “That’s not how math works,” claims his sister Amy Rogers, who majored in math.

However, within days of emailing his request to the federal government, Rogers checked his account to find that his sparse $1,200 had become a meaty $3,600, leaving those same haters dumbfounded and poor.

Government officials confessed that Rogers had “gotten them good” and pointed out that they had to send him the money out of “respect for the game.” While the loophole has since been fixed, Rogers will be given special permission to continue tripling his net worth as he sees fit, given that “he started this shit clean.”

The money will make no difference for Rogers, whose parents are fucking loaded. 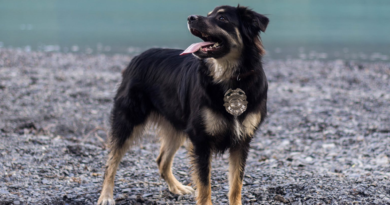 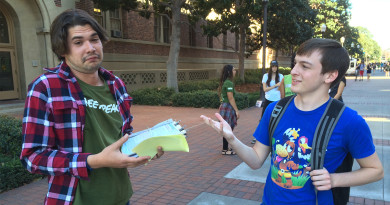