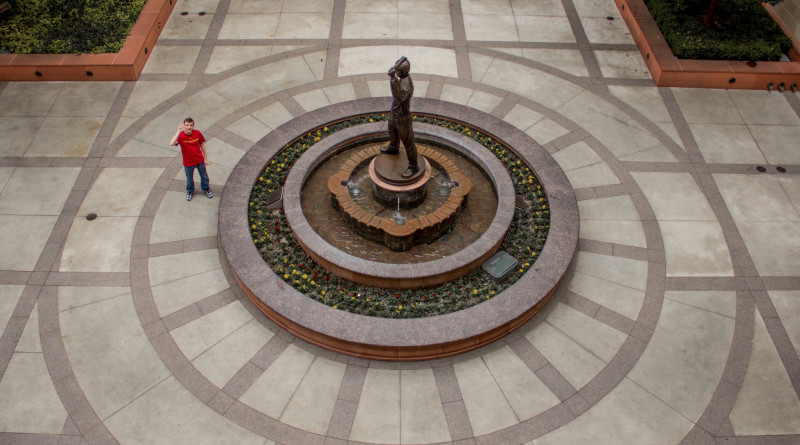 by Quinton Buxton and Jack Hackett

SCHOOL OF CINEMATIC ARTS — This morning, the 2016 SCA Spring Admit photo welcoming in the new blood was scheduled. Due to intensive schedules, however, the only one to show up was freshman Bucky Quint.

“Spring admits seem to be an afterthought,” confesses Quint. “I keep asking other students for advice on how to do well and make new friends, but everyone already has their own pre-established clique. No one even looks at me.”

Despite this, with the rest of his future ahead of him, Quint eagerly remains optimistic on his forthcoming experience here at USC, joyfully expressing, “I feel so alone.”

Clayton Stork, a past spring admit, concurs with Quint’s cheery prognosis: “I’ve built my college foundation on a pyramid of lies in order to fit in. Countless people believe that I went to last fall’s football games, attended the Halloween rager, and totally hated EVK too. It’s so bad, right?”

Even faculty and staff here at the renowned film school are buzzing with excitement at the new talent and creative forces. Overheard today in the courtyard, one professor shared his enthusiasm, stating, “I guess someone has to help pay for when the real students come in.”

Newly transferred student Sheila Stangard, who didn’t even know about today’s picture, weighed in on the advantage of being a spring admit: “Imagine the crushing psychological weight of being left alone at college for the first time. Now amplify that by 1000. I feel 10 times worse than that.”

All in all, it’s expected to be a fantastic start to spring admits this semester! Fight On! ?✌️ 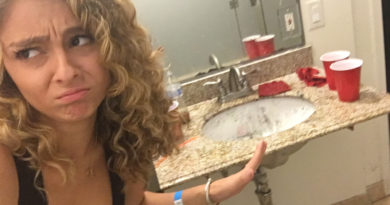