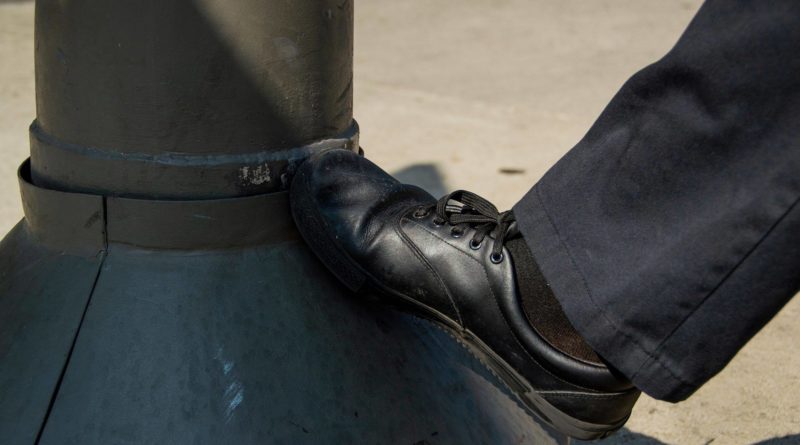 EXPOSITION BLVD, CA — USC faced a new scandal this week as that one pole everyone kicks before at-home football games spoke out on the decades of abuse it has suffered.

“For so long I accepted that I’m just an object for students and faculty to take their frustrations out on,” the pole said. “But no more!”

Some students stepped forward to express solidarity with the pole.

“I get where it is coming from,” freshman Sophia McNiven said. “Why do we accept acts of physical aggression as expressions of sportsmanship? One time, a friend and I were at a game and some guys grabbed our hands to make us do the V-sign. The situation didn’t even call for a V-sign!”

For others, the main point of contention is finding empathy with a literal piece of metal.

“If letting a doctor at Engemann assault students unchecked for years has taught us anything, it’s that there is no better time than the present to side with a passive object proclaiming abuse so the donors we have left will still send us money,” she wrote in an email.

As of now, the pole is off limits to all students, but that has not stopped the harassment. Indignant students have responded by donning custom shirts with the phrase “KICK THAT POLE,” which fraternity tailgates now chant constantly.

Meanwhile, more subdued football fans have found an alternative outlet for expressing the Trojan team spirit by egging the Hecuba statue in the Village. 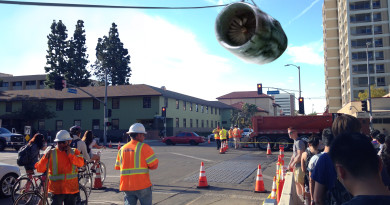 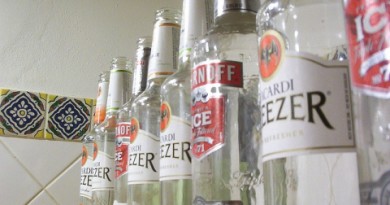 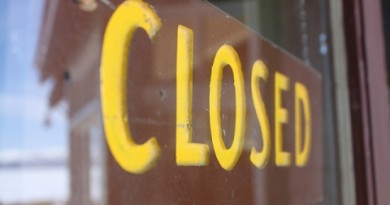