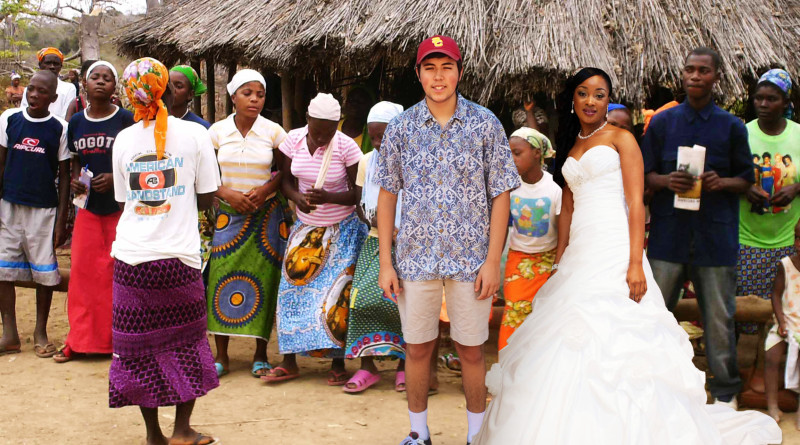 USC–Sam Marson, a junior pop music major, decided to study abroad in his Spring 2015 semester in Ethiopia, a country known for its diverse cultural background and Facebook-worthy photo ops.

“The hours of cultural immersion programs at the Ethiopian Institute for American Studies were truly broadening for me,”  Marson said, “For example, did you know that McDonalds here has a burger with a black bun?  Who knew?”

“Having my picture taken with those orphans was an amazing experience.  My Facebook will never be the same!”

The new friendships were also a valuable part of study abroad for Marson.  “I have an intimate group of friends here from all across the world.  We get along well, even though we’re from different backgrounds.  Lyssa is from Michigan, you know.”

But for Sam, his experience abroad meant more than just 4 hours of class a week and wild drinking rampages with other American students.

“We were encouraged by the coordinators of our program to participate in local traditions.  I got into shopping for beans and legumes at the bazaar in the old city.  I went to a traditional merchandise emporium called the ‘Wall Mart,’ named so for the imposing fortifications surrounding its parking lot keeping the hill people out.”

“Arranged marriage is also traditional here apparently.  And I couldn’t resist.  I chose the most culturally authentic bride at the bi-weekly match-maker’s mixer.  The guide book said to.”

“As we exchanged our vows, she gave me the ceremonial lotus garland of Ethiopian courtship.  I gave her the customary 4 Loko that an American suitor prepares for his beloved.”

“And of course, I posted our wedding photos on my university-mandated study abroad Tumblr blog.”

Sam and his new wife, Rediet, are now living happily in the Bel-Air Family Housing Apartments. 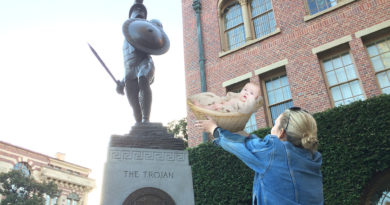